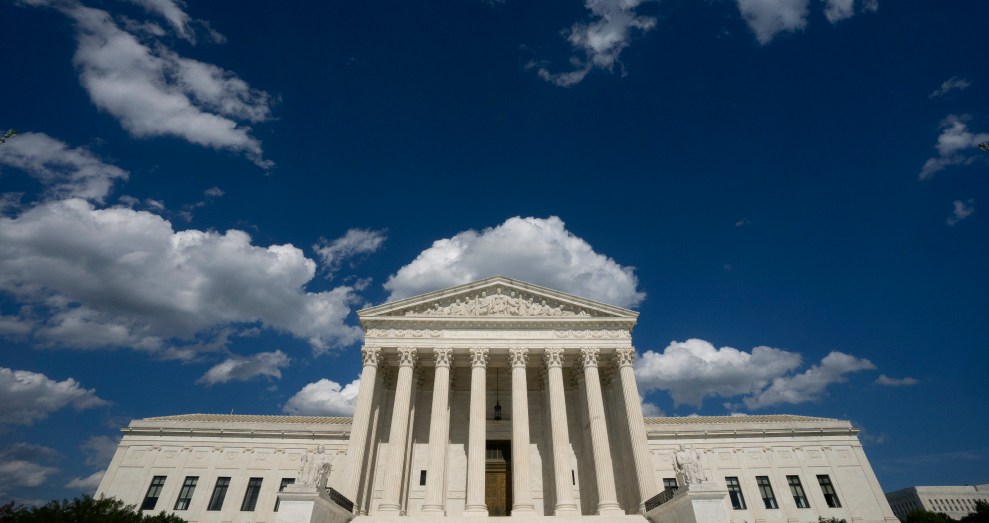 Chief Justice John Roberts decided that now was not the time for a big decision allowing states to effectively outlaw abortion:

The justices, by a 5-4 vote, said the requirement that doctors have admitting privileges at a nearby hospital violated a woman’s right to abortion. Chief Justice John G. Roberts Jr. joined with liberals in supporting the outcome.

….Four years ago, the court struck down a nearly identical Texas law on the grounds that it put a heavy burden on women seeking abortions because it had the effect of closing more than half of the state’s clinics that provided abortions….The Louisiana case was seen as a rerun of the Texas case, but with a changed Supreme Court. At issue was whether the justices would adhere to their precedent or cast it aside on the grounds that it interfered with the state’s authority to regulate abortion.

Roberts cited precedent as his reason for rejecting the law. “The legal doctrine of stare decisis requires us, absent special circumstances, to treat like cases alike. The Louisiana law imposes a burden on access to abortion just as severe as that imposed by the Texas law, for the same reasons. Therefore Louisiana’s law cannot stand under our precedent,” he said. Roberts had dissented in the Texas case, voting to uphold the law. But he says he switched his position to honor the precedent.

I can’t say this gives me the warm fuzzies. Obviously it’s a good thing that the Louisiana law was struck down, but Roberts made it clear that he’s just waiting for a chance to declare “special circumstances.” When that happens, goodbye abortion.

However, both of Donald Trump’s appointees voted to overturn precedent, so the evangelical crowd can’t complain that they’re turncoats. All they need is either the right case or else one more conservative justice and their dream of forcing every pregnant woman to carry her blastocyst to term will finally be complete.

FOR WHAT IT’S WORTH: I think Roberts is smarter than the other conservative justices. The others are willing to flatly ignore precedent and do whatever they want, which would launch a tidal wave of opposition and possibly endanger the court. Roberts is craftier. He wants to wait for a time when Roe can be effectively overturned but with an arguably proper decision. I don’t know how much difference that will make in the long run, but it’s almost certainly better for the Supreme Court as an institution.