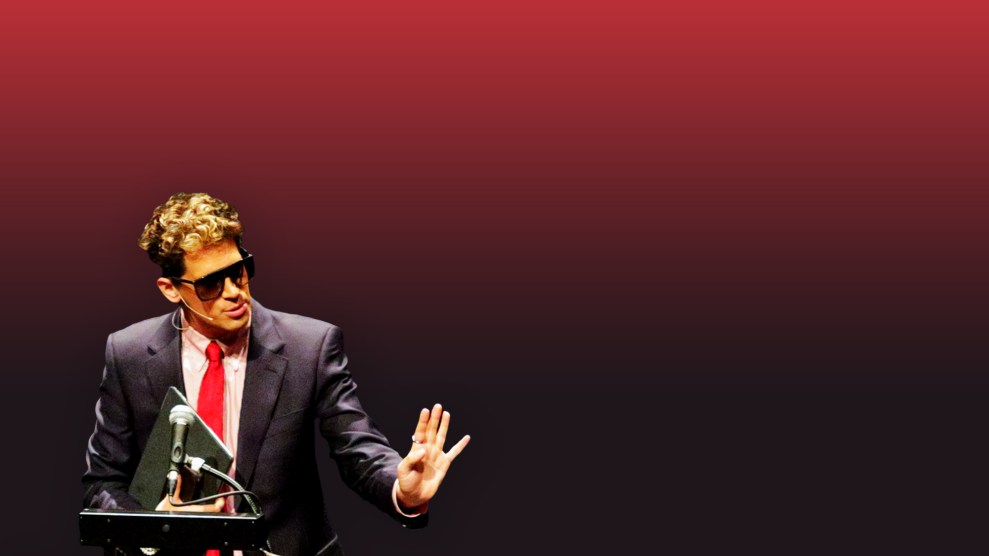 After CPAC invited Breitbart senior editor Milo Yiannopoulos to speak at this year’s gathering, video surfaced appearing to show the alt-right leader endorsing pederasty. The conservative conference was eventually forced to rescind the English internet troll’s invitation and they’re not the only organizations severing ties.

Yiannopoulos, who had received a $250,000 advance for the book, is reportedly also facing an uprising at home:

Breitbart Employees Are Threatening To Leave If Milo Yiannopoulos Is Not Fired https://t.co/3XaXIQBVnG pic.twitter.com/vZQezmAIWr