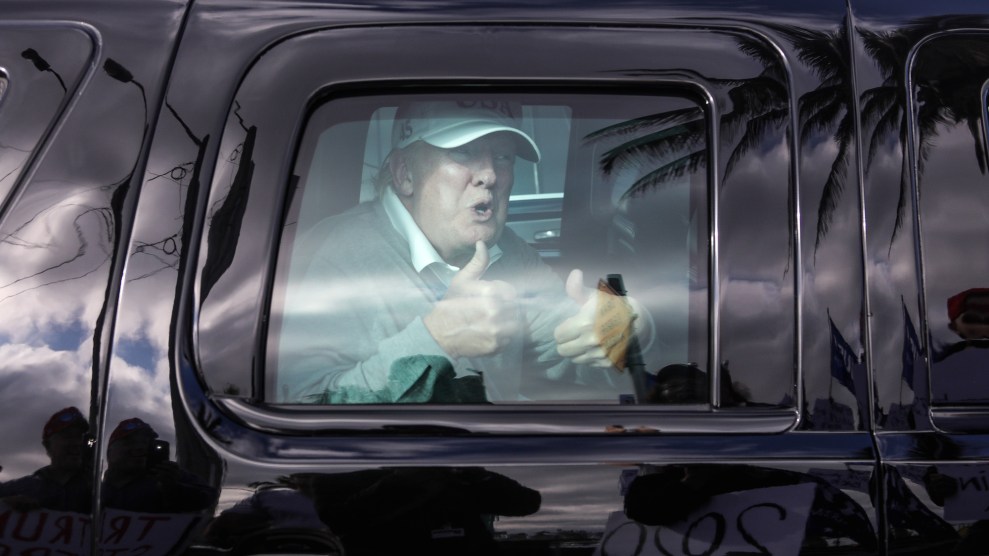 There’s a lot of buzz this week about Michael Wolff’s forthcoming book, aptly titled Fire and Fury: Inside the Trump White House, which seeks to chronicle the tumultuous year between Donald Trump’s election and October 2017. According to early glimpses, Wolff dishes on all the alleged infighting, name-calling, and palace intrigue that you’d expect from the chaotic period.

One excerpt comes by way of New York, which on Wednesday published a lengthy adaptation of Wolff’s book. Trump’s circle pushed back quickly: Trump’s eldest son has already branded the book as a “pathetic attempt to smear” the president, while White House Press Secretary Sarah Huckabee Sanders described it as “trashy tabloid fiction.” Some journalists have also expressed skepticism about some of Wolff’s most explosive details, but that hasn’t stopped it from lighting up social media ahead of its full release. Here’s a round-up of disclosures in the book.

Trump did not know who John Boehner was:

When Roger Ailes suggested Trump pick the former House Speaker as his chief of staff, Wolff reports Trump responded to the proposal with a question: “Who’s that?”

Melania was in tears while the election results rolled in:

As for Trump, his expression made the journey from initial incredulousness to horror over the course of an hour before he finally assumed the belief “that he deserved to be, and was wholly capable of being, the president of the United States.”

Rupert Murdoch called him a “fucking idiot” after a phone call:

During the conversation, the Fox News CEO urged Trump to take a more compassionate stance on visas and immigration. Trump reportedly seemed unconcerned and told Murdoch, “We’ll figure it out.”

“Mostly he went to Russia and he thought he was going to meet Putin,” Bannon told Ailes. “But Putin couldn’t give a shit about him. So he’s kept trying.” If true, the narrative jibes with Bannon’s remarks to Wolff, recounted by the Guardian, in which he described the infamous June 2016 meeting at Trump Tower as “treasonous” and “unpatriotic.” After the remarks were published, Trump swiftly blasted Bannon, saying when he left the White House “he not only lost his job, he lost his mind.”