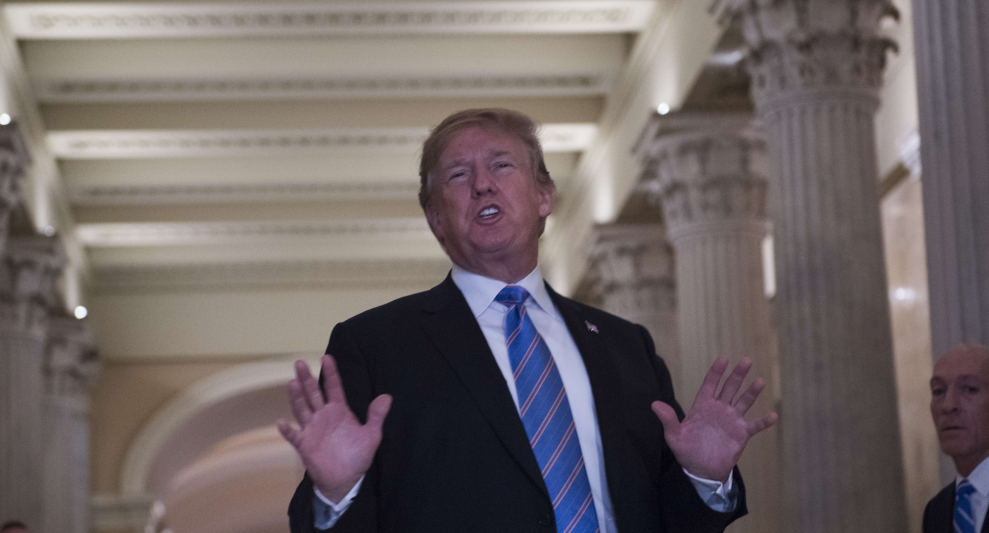 President Donald Trump on Wednesday announced his intention to sign an executive order aimed at ending the family separation crisis at the border. The move comes amid intense backlash over the administration’s zero-tolerance immigration initiative, which has torn more than 2,300 children from their families since last month. It’s also a 180 for Trump and top administration officials, who have insisted that Trump did not have the power to end the separations and falsely accused Democrats and the Obama administration for being responsible for the policy.

But the media on Wednesday published a slew of headlines that largely failed to mention that Trump is fixing a crisis of his own making. Below are a few of the worst offenders:

This is a terrible headline. pic.twitter.com/aKs1Y8drqk

Memo to the media: If your headline right now doesn't mention the fact that Trump is ending *his own policy* that separates families, you're doing something wrong. pic.twitter.com/8qxox6Ze3b

It’s beyond me how you could write this without mentioning — in the headline and the tweet — that Trump initiated family separation in the first place. So easy to provide crucial context: “Trump signs executive order to reverse his own policy of separating families at border…” https://t.co/N3rxzriBC1 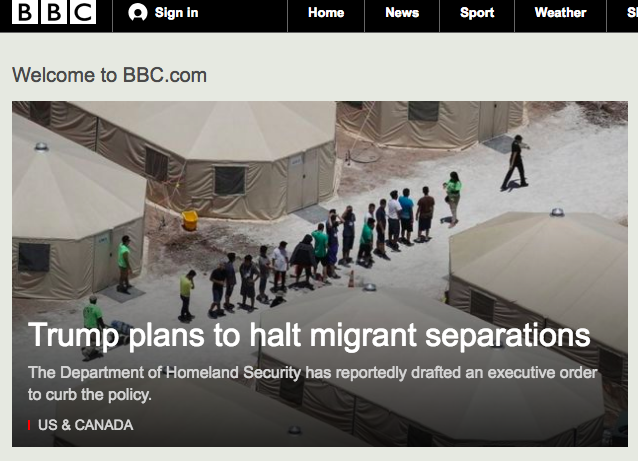