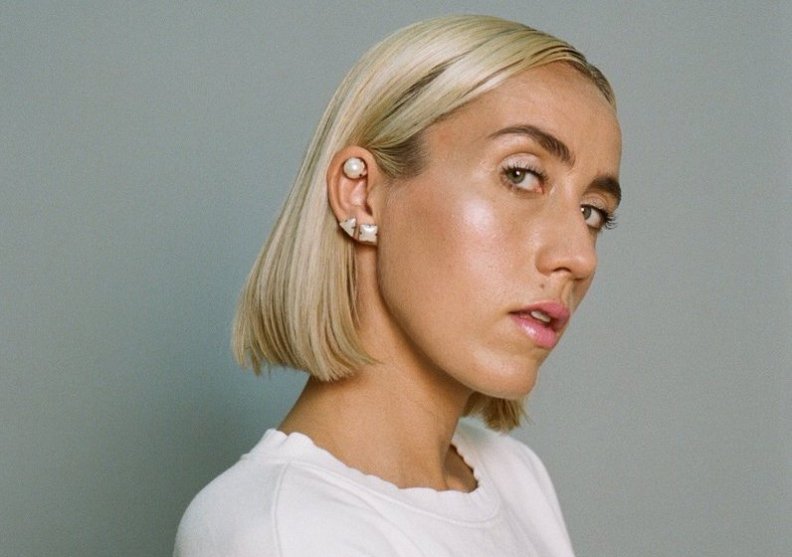 Why we’re into it: A delightful mix of house and alternative pop, Ralph has delivered a song made for dancing the long week away.

The first single since her debut album Good Girl—which if you haven’t had the chance, that album is packed with just as much delight as “Gravity” and is worth all your streams—stands in stark contrast to its predecessors. Whereas Ralph has leaned toward a more soft-pop sound in the past (“Cereal,” “Tables Have Turned,” and “Long Distance Lover“)—synthy keys layered over a slow and steady drum beat—”Gravity” is a welcome foray into the dance/house genre.

While still a quintessential pop song—repetition, repetition, repetition—Ralph ditches the soft drum for a harder, disco-inspired beat, the build culminating in a drop that puts us squarely in house’s territory. Keep an ear out for the keys that sound off behind her crush-filled lyrics. The chorus is strong even after Ralph’s vocals die off, the keys keeping you impatient for more. (Young & Sick is another artist using engaging piano/key work similarly.)

It’s not as if Ralph needed to go and explore with different sounds. She was dominating her corner of the pop genre already, her indie white-girl voice hitting you like the first days of fall in the aptly named “September Fades.” But she made the right move in building on the more upbeat sound she toyed with in “Bedroom Eyes.” “Gravity” reaps the rewards of that experimentation, channeling the very energy that made early house so exciting with a twist of the modern pop sound she does so well.