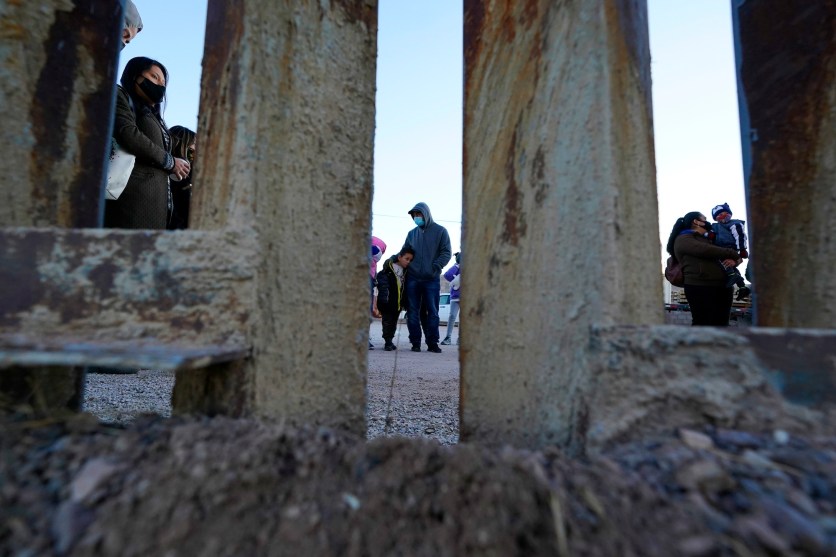 On Wednesday, White House Press Secretary Jen Psaki said the Biden administration will continue to expel asylum seekers under a Trump-era policy that effectively had shut down the southern border. “Due to the pandemic and the fact that we have not had time as an administration to put in place a humane, comprehensive process for processing individuals who are coming to the border,” Psaki said, “now is not the time to come.” She added that processing asylum seekers will not occur immediately and the “vast majority of people will be turned away.”

For months immigration lawyers and advocates have condemned and fought the summary expulsions that were taking place under an order known as Title 42 of the US code. Public health experts, including senior officials at the Centers for Disease Control and Prevention, have determined there is no scientific justification for turning away asylum seekers and unaccompanied minors—often to face danger—under the guise of public health concerns.

Back in December, public health experts also issued recommendations for the incoming administration to safely process asylum cases. Their suggestions included ramping up testing, quarantine, and isolation capacities and increasing the funding for humanitarian and public health organizations on both sides of the border. Since the policy was first enacted last March, as many as 400,000 expulsions have taken place under the Title 42 order.

In a letter from early February, dozens of organizations wrote to the new president to remind him of his campaign commitment to “end inhumane Trump administration border policies, uphold US laws and treaty obligations to protect refugees and immigrant children, and adopt COVID-19 measures based in science.” They greeted the announcement today with both disappointment and outrage.

Instead of overturning the policy, as many immigrant rights groups had hoped, the Biden administration has ordered the CDC and the Department of Homeland Security to review the order. As the new administration demands time to figure out a plan, lawyers and advocates say migrants seeking protection at the border can’t afford to wait.

Which means that almost 2000 miles south of where she made this statement asylum seekers continue to die at our border and the US continues to turn our backs on them. #RestoreAsylumNow #EndTitle42 #DismantleMPP #WelcomeWithDignity https://t.co/RuQHiJeSzA