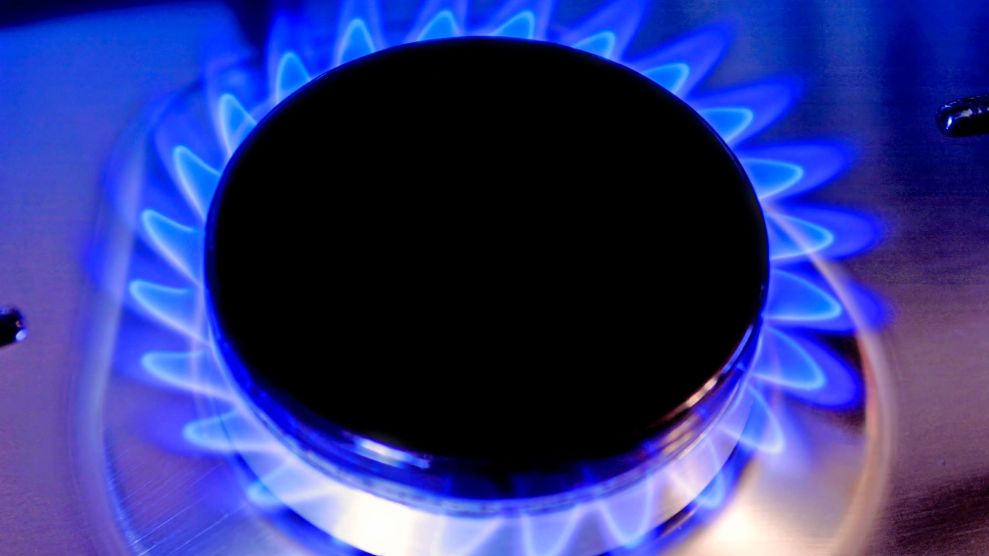 We’ve said it before and we’ll say it again: your gas stove is harming you and the planet.

Here’s a new wrinkle though: A just published study out of Stanford University found that gas cooking stoves leak methane, a greenhouse gas more potent than carbon dioxide, even when they’re turned off.

To arrive at their results, researchers measured the amount of unburned methane released by 18 brands of gas stoves in 53 homes. The results were staggering. All stoves, regardless of price or age, leaked methane whether or not they were in use.  “Annual methane emissions from all gas stoves in U.S. homes have a climate impact comparable to the annual carbon dioxide emissions of 500,000 cars,” the researchers wrote.

The Stanford study is one of the first to indicate that stoves continue to leak greenhouse gases even when turned off. It adds to the already clear and convincing evidence that these appliances drastically worsen emissions and flood homes with pollutants.

In June 2021, Rebecca Leber reported on the gas industry’s efforts to make gas stoves a ubiquitous part of American life for Mother Jones:

Over the last hundred years, gas companies have engaged an all-out campaign to convince Americans that cooking with a gas flame is superior to using electric heat. At the same time, they’ve urged us not to think too hard—if at all—about what it means to combust a fossil fuel in our homes.

In recent years, as climate change has moved from a long- to near-term to present threat, the industry has only escalated its efforts to keep Americans burning gas that could be harmful to them. Over the years, gas companies orchestrated a series of local campaigns designed to prevent lawmakers from imposing new regulations on natural gas use. Some of the tactics they used are reminiscent of Big Tobacco’s attempt to resist attempts to regulate the sale of cigarettes and other nicotine products. As Leber reported:

To ward off a municipal vote in San Luis Obispo, California, a union representing gas utility workers threatened to bus in “hundreds” of protesters during the pandemic with no social distancing in place. In Santa Barbara, residents have received robotexts warning that a gas ban would dramatically increase their bills. The Pacific Northwest group Partnership for Energy Progress, funded in part by Washington state’s largest gas utility, Puget Sound Energy, has spent at least $1 million opposing electrification mandates in Bellingham and Seattle, including $91,000 on bus ads showing a happy family cooking with gas next to the slogan “Reliable. Affordable. Natural Gas. Here for You.”

Fortunately, the tides have begun to shift due to the efforts of environmentalists. Powerful regulators have published unequivocal statements proclaiming that gas stoves cause indoor air pollution, and during his presidential campaign, no less than Joe Biden himself declared that new appliances and construction should be held to a stricter standard.

The fight to regulate gas stoves may not be over, but at least the industry seems to have been put on the defensive.