Big year all around. Many stories that will influence the future of all life on Earth, intimating just how intimately science nowadays is tied to environmental ills, inspirations, solutions. This is not your father’s science. Live Science posts an insightful top 10 of 2007, which I’ve taken the liberty of riffing on: 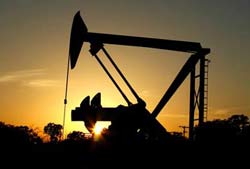 #10 Peak Oil: A new study this year predicts that global oil production could peak as soon as 2008, and likely before 2018. 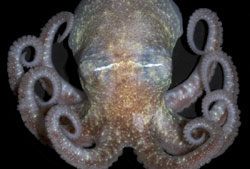 #9 Antarctica: A host of surprises this year. Satellite lasers detect a series of… 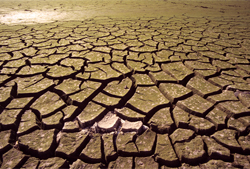 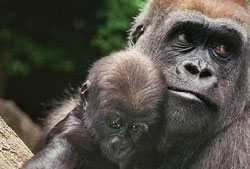 #7 Endangered Animals: Scraps of good news, like the discovery of a massive wildlife migration across war-torn southern Sudan. Mostly bad news. The annual World Conservation Union’s Red List of Threatened Species announces 200 species move closer to extinction in 2007. More than 40,000 species, including gorillas, dolphins, corals and many species of birds and fish, in peril. 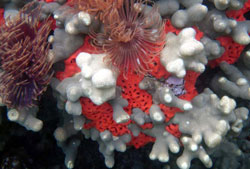 # 6 Corals: Many stressors are killing coral reefs faster than previously thought, twice as fast as rainforests are disappearing on land. 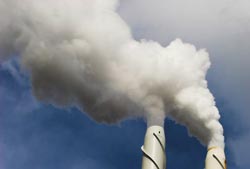 # 5: CO2: One study this year found emission rates exploding far faster than imagined let alone predicted. This makes the newly passed energy bill a joke—35mpg by 2020? What gas are these Congresspeeps inhaling?

#4 Alternative Energy: Bad news for ethanol. Good news for renewables, especially for rural communities. Some Big Guns of the Silicon Valley getting behind alternatives. New sources of energy emerge, including new way to access geothermal. Hybrid cars as batteries in the grid. A zero-emissions skyscraper. 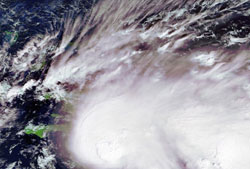 #3 Bad Weather: A new study found more hurricanes forming now than a century ago. Another revealed Hurricane Katrina’s dead trees burped more C02 than stored in all America’s trees annually. Plus, the now-to-be-expected weather records falling by the wayside. 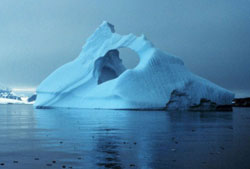 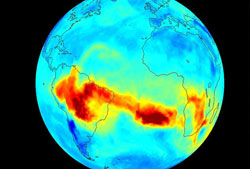 #1 Climate Change: The IPCC (Intergovernmental Panel on Climate Change) issued its fourth report this year and its strongest statement yet that human activities are a prime cause of global warming. Potentially catastrophic and unstoppable changes—most of them filling the other slots on this Top 10 list—will occur if emissions of greenhouse gases aren’t curbed: droughts, sea level rise, more severe weather, melting of glaciers and polar ice and floods. Even if man-made emissions are curtailed, the global warming’s effects will likely continue for centuries, the report states.