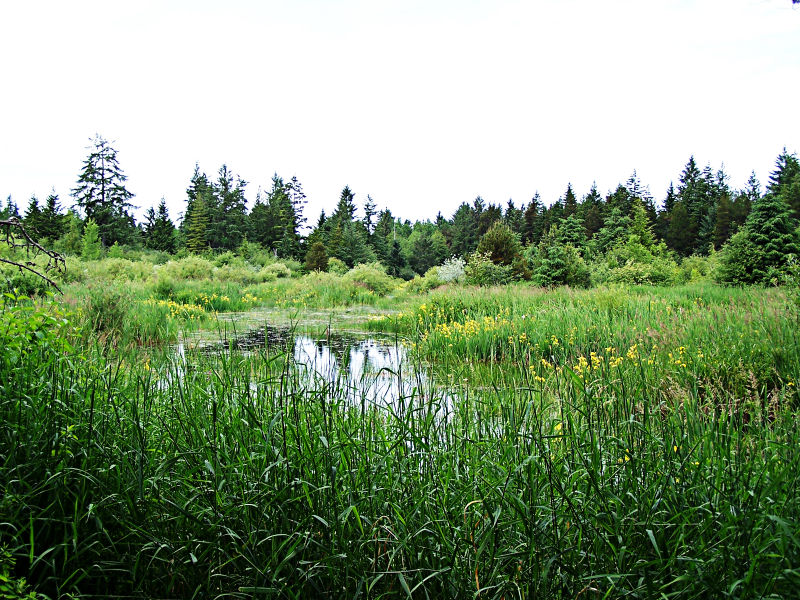 We’ve been hearing for a while how warming temperatures might release huge burps from methane deposits on the seafloor and from permafrost—frozen reservoirs known as clathrates.

This is not something we want. Methane is 20 times more powerful than carbon dioxide as a greenhouse gas. In the last 150 years it’s more than doubled in the atmosphere until today it totals about half the greenhouse effect caused by carbon.

The good news is that the latest belch 11,600 years ago appears to have been caused by expanding wetlands not melting methane ice. This according to a Scripps Institution of Oceanography study measuring carbon-14 isotopes in methane from air bubbles trapped in glacial ice. They found the surge 11 millennia ago was more chemically consistent with an expansion of wetlands. The paper’s in Science.

Not this one though. We’re destroying coastal and inland wetlands faster than any other ecosystem on Earth, according to the 2005 Millennium Ecosystem Assessment.

So we’re killing off the methane factories. But also the biodiversity factories, the water filtration factories, the storm-buffer factories. Wetlands provide ecosystem services estimated at $14 trillion a year.