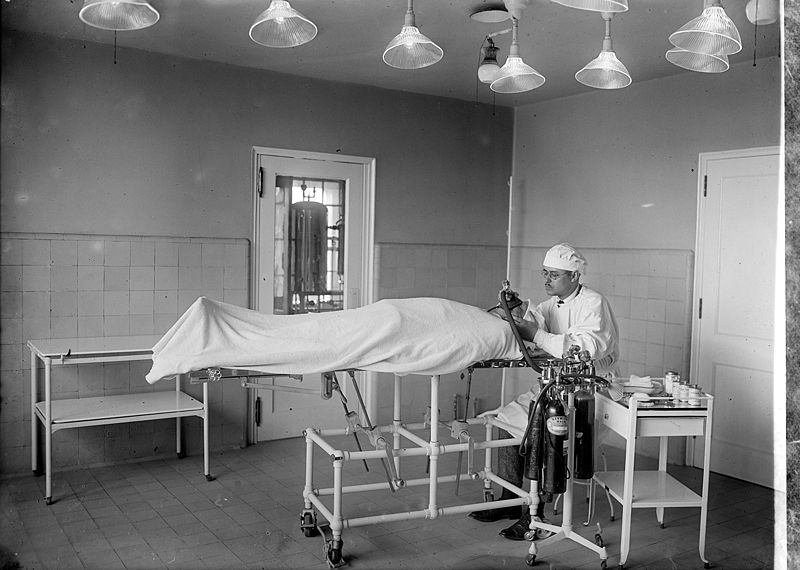 Just in case you were counting on them… 16 percent of public health care workers will not report for work in a flu pandemic emergency—regardless of the severity.

The survey published in PLOS ONE was conducted among 1,835 public health workers in Minnesota, Ohio, and West Virginia from November 2006 to December 2007.

How about combat pay?