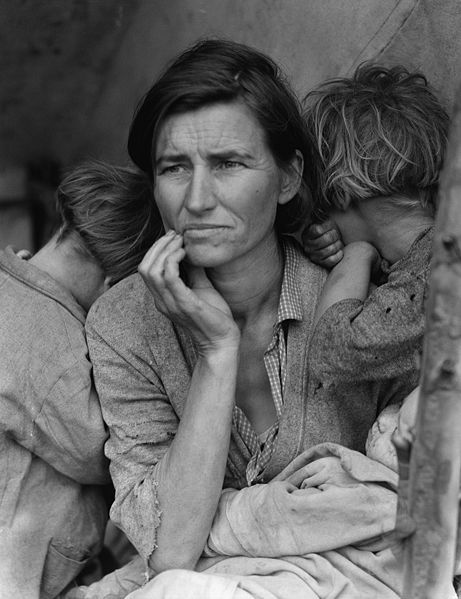 People live longer during depressions. A new analysis in PNAS finds that life expectancy of Americans during the Great Depression increased by a whopping 6.2 years—from 57.1 in 1929 to 63.3 years in 1932. This was true for men and women of all races, all age groups, and all causes of death—except suicide.

The researchers analyzed mortality rates from the six most prevalent causes of death in the 1930s: cardiovascular and renal diseases; cancer; influenza and pneumonia; tuberculosis; motor vehicle traffic injuries, and suicide.

Why the counterintuitive results?

Well, the study didn’t tackle this question. Though the researchers have a few hunches. All related to the fact that working conditions are different during economic expansions and recessions:

So, extreme ambition, cut-throat rivalry, pointless materialism, workalholicism, and general slavery to the almighty boss and his henchman the dollar is deadly to human life?