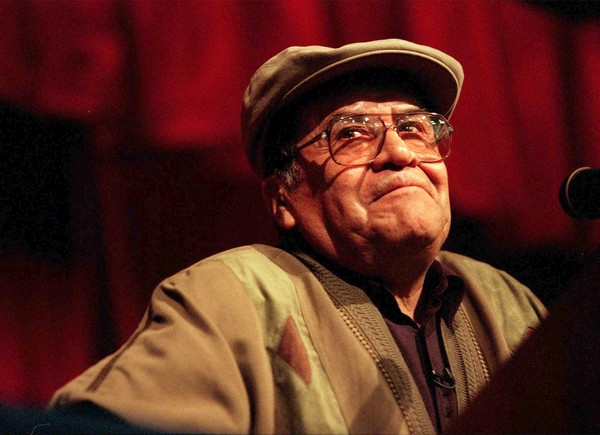 Influential American public-school teacher Jaime Escalante proved to everyone that all students, no matter the odds, are capable of mastering hard-core subjects. He proved it by helping hundreds of students pass the rigorous Advanced Placement calculus exam during his tenure at Garfield High School in East Los Angeles. Escalante died on Tuesday of bladder cancer at the age of 79.

Escalante “was a reformer before it was cool to be one,” as Eduwonk blogger Andrew Rotherman simply states, and the Washington Post’s Jay Matthews credits Escalante for changing his life and inspiring his desire “to write about schools forever.” Escalante gained national prominence in the wake of a 1982 scandal when 14 of his students were accused of cheating on the A.P. calculus exam. “The story of their eventual triumph—and of Escalante’s battle to raise standards at a struggling campus of working-class, largely Mexican American students—became the subject of the movie, which turned the balding, middle-aged Bolivian immigrant into the most famous teacher in America,” the LA Times reports in his obituary. The popular 80s film Stand and Deliver is based on Escalante and his students.

There was a time in East Los Angeles when el maestro’s gruff voice bounced off his classroom walls. He roamed the aisles, he juggled oranges, he dressed in costumes, he punched the air; he called you names, he called your mom, he kicked you out, he lured you in; he danced, he boxed, he screamed, he whispered. He would do anything to get your attention.