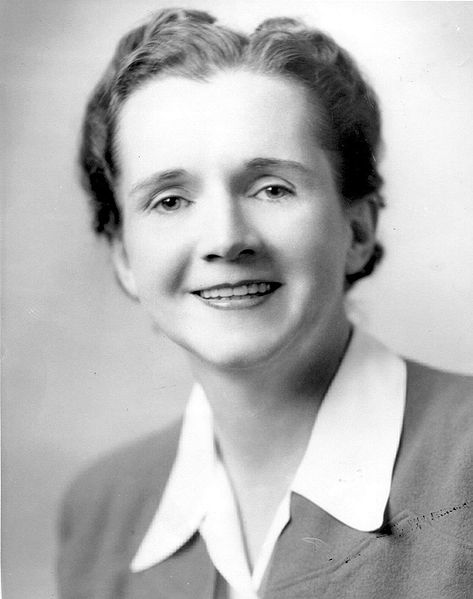 Happy birthday on the 103rd anniversary of your birth. Wish you were here. There’s so much to tell you about the oceans since you left this world 46 years ago.

Tens of thousands of young women and men have gone into science since your pioneering work. Their cumulative efforts have vastly increased our understanding of the marine world.

One of the greatest scientific endeavors of all time, the Census of Marine Life—now drawing to a close after a decade of intensive effort to find as many lifeforms in the seas as possible—has added 17,500 new species to the catalogue of 230,000 species of marine animals known at the close of the 20th century.

The Census is also returning to the past—or what’s left of it, captured in millions of forgotten specimens jars on dusty shelves in museums and universities. Swimming through these formaldehyde seas are urchins, eels, and cunners, including a few surely known to you—perhaps a jar held between your own hands. We know that one small mollusk, the eelgrass limpet, Lottia alveus, formerly abundant and common in tidepools in Cape Cod, succumbed to extinction around 1929—during your tenure on the Massachusetts shore. Limpets are humble creatures, slow-moving, mostly sedentary, able to clamp down onto rocks with enormous force. They survive the desiccation of low tide. They survive the burn of sunlight. Many return to the same home scar engineered in the rock to await the return of the waters.

Long after your time on this Earth, Rachel Carson, we still need your voice reminding us of the ocean we love, the ocean we are losing, the one we’re clinging to and fighting for with limpetlike tenacity right now. Thanks for lighting the beacon.