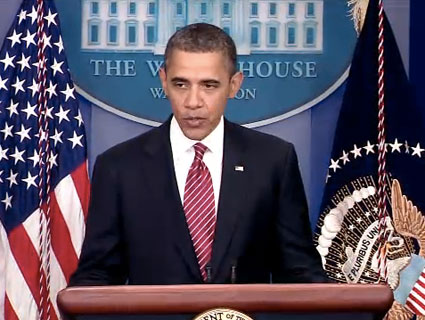 So did Barack Obama fold?

On Friday, after taking heavy criticism from Catholic groups and the political right over a regulation that would have required religiously-affiliated hospitals and universities (not churches) to offer their employees health insurance that covers birth control (with no copays), President Barack Obama went on live television to announce a shift. Now, insurance companies will have to offer employees of religious organizations the birth control coverage directly, without charging extra for it. (The details of the new birth control coverage plan are here.)

Some media outlets will no doubt call this a surrender by the president. But it’s not. Here’s why: