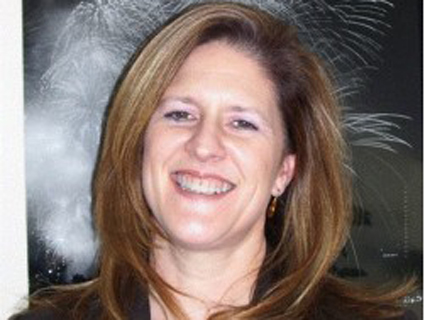 For the first time in nearly four years, women in Wichita have access to an abortion clinic. South Wind Women’s Center plans to open its doors this week, and will provide abortions in the city for the first time since an anti-abortion extremist murdered Dr. George Tiller in May 2009.

The clinic, run by former Tiller spokeswoman Julie Burkhart, will provide abortions up to the 14th week, along with gynecological services like pap smears, breast exams, birth control prescriptions, and prenatal care. I talked to Burkhart in February about reopening the clinic:

Mother Jones: Wichita has been the subject of so much attention from both anti- and pro-choice activists. What is the significance of reopening the clinic?

Julie Burkhart: First and foremost, we want to make sure that women who need to see us, want to come see us, are able to access care. We’re looking at a few thousand women who now have to travel outside the area each year. Secondly, what it says is that no matter where you live in the United States of America, women will have access to reproductive health care. This community has just been so embroiled in the abortion…I hate to say the abortion “debate,” but just the turmoil. Some people would say, “Just leave it alone and let it go.” However, we can’t really have true freedom in this country until everyone can access that right.

Why, just because we live in Kansas, in the middle of the country, should women be faced with more hardship? Why should it just be women on the coast where the laws are typically more liberal that have access to abortion care? I hope that’s what people get out of this—that no matter where you are as a woman, you’re entitled to that right.