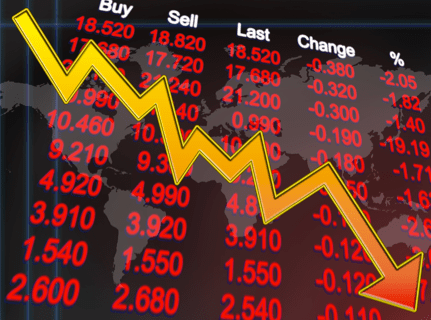 On Monday, I took a shot at Sarah Palin after she wrote, “To suggest that raising the debt limit doesn’t incur more debt is laughably absurd. The very reason why you raise the debt limit is so that you can incur more debt. Otherwise what’s the point?” In a tweet, I noted, “No, you do it so you can pay the debt you accrued.” That is, the government’s debt is not created by the extension of borrowing authority; it is created when Congress establishes entitlements or passes spending bills that require government borrowing. If you sign a tuition contract with a college for your kid and need to take out a loan to cover all or part of it, you assume a debt when you enter into that agreement, not when you go to the bank and ask for an extended line of credit. Put another way, raising the debt ceiling does not change the amount of money the US government owes.

Nevertheless, a mass of conservative trolls rushed to Palin’s defense and howled about my tweet. Looking for further edification on this matter that I could share with the Palinites, I sent her quote to Mark Zandi, the prominent economist who was one of the policy advisers to the McCain-Palin campaign in 2008, and asked him to evaluate it. Zandi, who is now chief economist of Moody’s Analytics, emailed back with a bigger message:

The point is that with each passing day the debt limit is not increased the more damage it will do to our economy. If lawmakers don’t raise the debt limit by November 1, the economy will fall back into recession. If they can’t raise it by the end of November, we will be dooming our economy and the entire global economy to a wrenching economic downturn with implications for years if not decades to come.

Whoa. This is a rather dire prediction, suggesting the very real possibility of global economic catastrophe. While the email doesn’t address Palin’s description of the debt limit, it does undercut her charge that President Barack Obama is shamefully “scaremongering the markets with his talk of default.” More important, Zandi’s note is a reminder that all those tea partiers who have pooh-poohed the consequences of not raising the debt ceiling—including Palin—are risking the country’s future by continuing their always-fervent crusade against Obama.