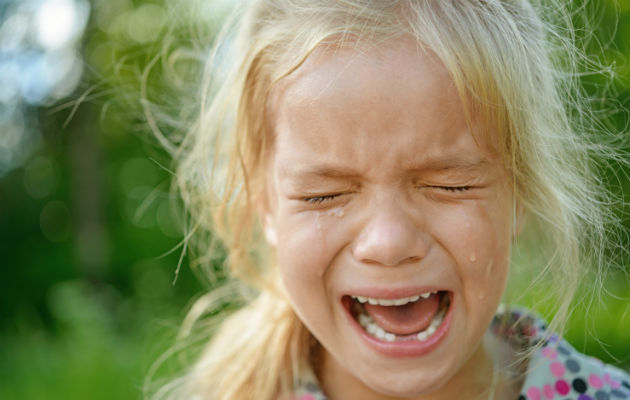 Many words were spoken in 2013. Not all of them were created equal. Here is a brief, but by no means complete, guide to the words and phrases (and symbols, and parts of speech) we’d like to retire in 2014.

I am guilty of most of these sins. Let us never speak of this again.