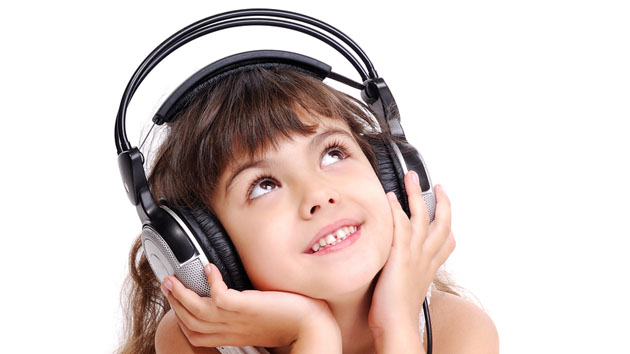 From mocking the sexist superficiality of our society to celebrating financial independence, here, for no particular reason other than that they rock, are 10 of the greatest feminist anthems of all times—inspiring, inquiring, and provocative. So plug in your iPod and go conquer the world. It’s yours for the taking.

1. “Stupid Girls” by Pink — A fine critique of our image-obssessed culture and its effects on young women.

Best lyric: What happened to the dream of a girl president?/She’s dancing in the video next to 50 Cent.

2. “I will survive” by Gloria Gaynor: The iconic representation of women’s (and gay) rights in 1970s.

3. “Man I feel like a Woman” by Shania Twain: In this Grammy-winning single, Twain sings that the “best thing about being a woman is the prerogative to have a little fun.”

Best lyric: We don’t need romance, we only wanna dance/We’re gonna let our hair hang down.

4. “RESPECT” by Aretha Franklin: This speaks for itself.

5. “Suggestion,” by Fugazi: One of the most powerful anti-rape songs ever written, “Suggestion” blames not just on the rapist, but the culture that looks away.

Best lyric: There lays no reward in what you discover/You spent yourself, boy, watching me suffer (suffer your words, suffer your eyes, suffer your hands)/Suffer your interpretation/of what it is to be a man.

6) “Bad Bitch” by Lupe: Weighing in on the B-word and how young people interpret it.

Best lyric: First he’s relatin’ the word “bitch” with his mama, comma/And because she’s relatin’ to herself, his most important source of help.

7. “Bloody Ice Cream” by Bikini Kill: In which Riot Grrrl Kathleen Hanna and her iconic band take on sexism in the poetry industry.

8. “Independent Woman” by Destiny’s Child: Who needs your money, man?

9. “This is our emergency,” by Pretty Girls Make Graves: Slamming a culture that makes us lack fulfillment and feel helpless.

Best lyric: Baby you don’t have to be a picture in a magazine/Sometimes you’re too blind to see/Anything objectively

10. U.N.I.T.Y by Queen Latifah: QL’s response to women being treated as sex objects.

Best lyric: Every time I hear a brother call a girl a bitch or a ho/Trying to make a sister feel low…