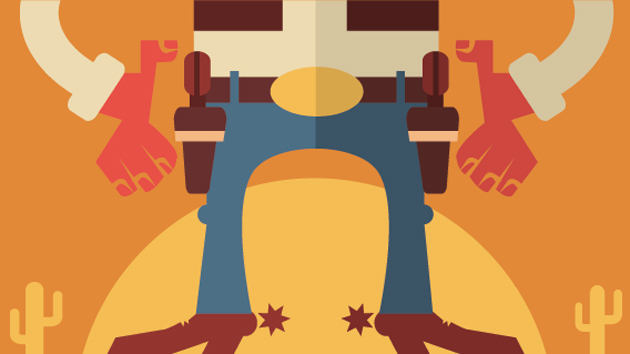 On Tuesday, we published a piece from the current issue of the print magazine about lawmakers who were caught mishandling their firearms at work. But after the story came out, I was flooded with submissions from readers who remembered other instances of lawmakers getting in gun trouble—at home, at the airport, and at Dunkin Donuts. Here’s an addendum:

2013: An AR-15 rifle is stolen from the unlocked garage of Rep. Renee Ellmers (R-N.C.). “Her family is very big on gun safety and she wants to get to the bottom of this herself,” a spokesman tells Politico.

Illinois Democratic state Sen. Donne Trotter is sentenced to a year of court supervision and 60 hours of community service after attempting to bring a gun onto a plane at Chicago’s O’Hare airport. Trotter says he forgot to remove the .25-caliber gun and ammunition from his bag after leaving his second job as a security guard.

2012: Colorado state Sen. Randy Baumgardner (R) calls police to report that a revolver had been stolen from his home, where it had stored it “in plain view” on a shelf in his closet.

2011: Tennessee state Rep. Curry Todd (R) is arrested for driving and possessing a gun while under the influence after a traffic stop in Nashville. He serves 48 hours in jail but will get his .38-caliber pistol back after his one-year probation period ends.

Maine state Rep. Frederick Wintle, a Republican, is banned from the state capitol after allegedly waving a loaded .22-caliber at a local newspaper photographer in a Dunkin Donuts parking lot. “I didn’t know if he was going to shoot me or if it would accidentally go off,” the photographer says.

2010: After being stopped outside of an abortion clinic with a loaded gun, Minnesota state Rep. Tom Hackbarth (R) is stripped of his leadership position. Hackbarth tells authorities that he did not realize he was outside an abortion clinic at the time, and was merely doing recon on a woman he had met on an internet dating site.

2001: Rep. Scott Desjarlais (R-Tenn.) is accused of dry-firing a handgun outside of his wife’s bedroom during the couple’s divorce proceedings.