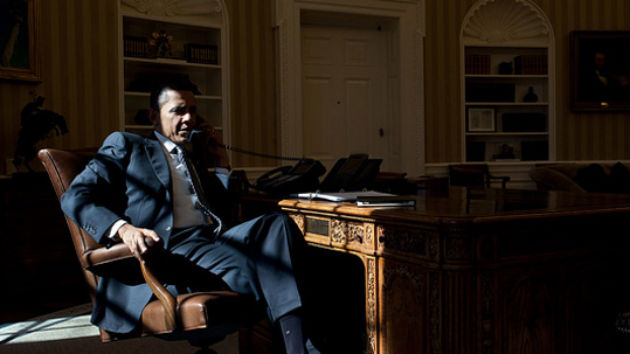 Earlier this week, former tea party congressman Allen West contributed to the chorus of right-wingers accusing the Obama administration of using wily tricks to distract us from Benghazi. “Consider all the scandals facing the Obama administration, especially Benghazi and the Select Committee, which Rep. Nancy Pelosi referred to as a ‘political stunt,'” West wrote in a blog post. “So what better time than right now, to create the straw man of Boko Haram, another distraction for which no real action will take place.”

Here are all the things Obama has used, or deployed, to distract America from his #Benghazi cover-up, according to conservatives:

Even Big Bird was in on it. Just when you think you know someone…