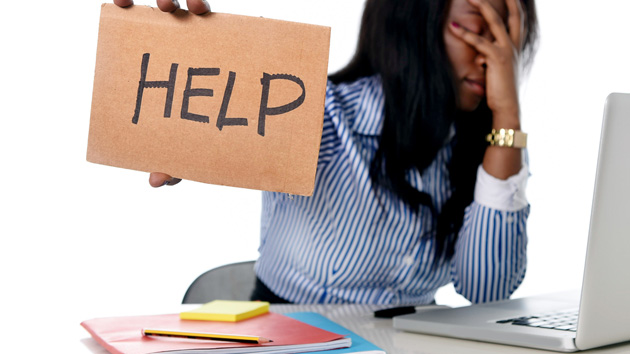 The United States government has a pretty poor track record when it comes to tackling violent online threats: Between 2010 and 2013, federal prosecutors pursued only 10 of some 2.5 million estimated cases of cyber-stalking, according to Rep. Katherine Clark (D-Mass.). With new legislation introduced on Wednesday, Clark aims to step up the fight against trolls and protect victims of internet threats, particularly women. The Prioritizing Online Threats Enforcement Act would beef up the Department of Justice’s capacity to enforce laws against online harassment and fund more investigations of cyber-crimes.

As my colleague Tim Murphy has reported, Clark first started looking for ways to curb internet harassment after learning that her district was home to Brianna Wu, a video game developer targeted with a flood of rape and death threats from “Gamergate” trolls. Since September, Wu has reportedly received 105 death threats after tweeting her opposition to Gamergate, an online movement that led to the harassment of women involved with video gaming. “All I am asking is for law enforcement to go and get a case together and prosecute,” Wu told Wicked Local. “Because law enforcement has basically treated online threats as if they don’t matter, they have unintentionally created this climate.”

“It’s not okay to tell women to change their behavior, withhold their opinions, and stay off the internet altogether, just to avoid severe threats,” Clark told members of Congress on Wednesday. “By not taking these cases seriously, we send a clear message that when women express opinions online, they are asking for it.”

“By not taking these cases seriously, we send a clear message that when women express opinions online, they are asking for it.”

Women are significantly more likely to face internet bullying than men. In one study by researchers from the University of Maryland, fake online accounts with feminine usernames faced 27 times more sexually explicit or threatening messages in a chat room than accounts with masculine usernames did. Over the past several months, women across the country, from actress Ashley Judd to feminist commentator Anita Sarkeesian, have raised the alarm about this type of abuse.

The federal government has the authority to prosecute individuals who send violent threats over the internet thanks to the Violence Against Women Act. But just one day before Clark’s appeal to Congress, the Supreme Court on Monday may have made it more difficult for prosecutors to go after trolls. In a 7-2 decision, the justices reversed the earlier conviction of a man in Pennsylvania who had used intensely violent language against his estranged wife, including saying he wanted to see her “head on a stick,” despite the fact that she testified that his postings made her feel “extremely afraid for her life.”