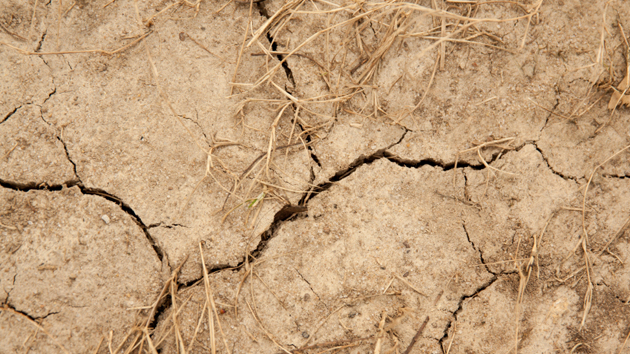 As the epic California drought drags through its fifth year, researchers are now saying the agricultural sector’s increased reliance on groundwater could lead to an economic decline that affects all sectors statewide.

A new economic analysis conducted by a team from the University of California-Davis shows that as the drought continues, the overtapped groundwater reserves will become increasingly expensive and inaccessible: Water shortages in the famous Central Valley could cost the state $2.74 billion in 2015, as well as nearly 21,000 jobs, which would amount to $1.3 billion in losses from California’s gross domestic product and a decline of $720 million in statewide labor income.

The study claims these numbers are expected to get worse as the drought continues and more acres are fallowed, more crops lose earnings, and revenue from livestock and dairy farms declines due to dry pastures and increasing feed costs. The net water shortage is now expected to increase by 2.9 million acre-feet each year (that’s more than 945 billion gallons); the researchers estimate that economic costs will grow by 6 percent by 2017.

The researchers called for better data collection on water use and drought impacts, and policies that will provide support for areas where drought-caused unemployment is severe, but they emphasized the importance of new state groundwater laws to slow the depletion of reserves—which are now relied on to make up 70 percent of water shortages.

“The transition will cause some increased fallowing of cropland or longer crop rotations,” Jay Lund, director of the UC-Davis Center for Watershed Sciences, said in a statement, “but will help preserve California’s ability to support more profitable permanent and vegetable crops during drought.”