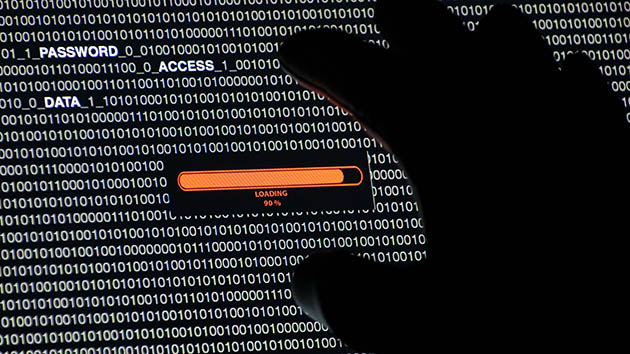 A new government agency is going to take over the process of performing background checks of existing and potential government employees. The news comes about six months after it was revealed that hackers had broken into the Office of Personnel Management (OPM) computers and stolen the sensitive personal information of nearly 22 million past and current federal employees, a scandal that cost former OPM Director Katherine Archuleta her job.

“This is primarily about recognizing the evolving threats and national security importance of the background investigation systems and data,” Samuel J. Schumach, OPM’s press secretary, told the New York Times. “Utilizing what DOD can provide—a large and trained cybersecurity work force to protect against and respond to cyberintrusions, and a strong focus on national security—is the right step to take.”

The new agency will be called the National Background Investigations Bureau (NBIB), according to Federal New Radio, and it will take over the Federal Investigative Services, a bureau of the personnel agency that has been responsible for running most background checks. The Department of Defense will design and build the new agency’s information technology and cybersecurity systems, Federal News Radio reports, and will also operate the data storage and security of the system. The NBIB and its staff will still work within the Office of Personnel Management, but a presidential appointee will run it, notes Engadget. It’s unclear when the agency will get off the ground, but work on the project will begin this year.

The new agency is the result of a 90-day review of the government’s information security policies and practices that President Barack Obama ordered in July. The president will ask for an additional $95 million in his 2017 budget to pay for the new agency.

This is the second time Obama has addressed problems associated with the government’s background clearance process. After an IT contractor killed 12 people at the Washington Navy Yard office complex in September 2013, Obama called for a complete evaluation of the security screening procedures of contract employees. In March 2014, the administration announced it had accepted 13 recommendations of an interagency review, which included ongoing reviews of workers and contractors rather than sporadic checks, better access to state and local information for federal background checks, and consistent background requirements for federal employees and contractors.

“Protecting this information should be a core competency of OPM,” said Chaffetz, the chair of the House Oversight Committee. “[This announcement] seems aimed at only solving a perception problem rather than tackling the reforms needed to fix a broken security clearance process.”