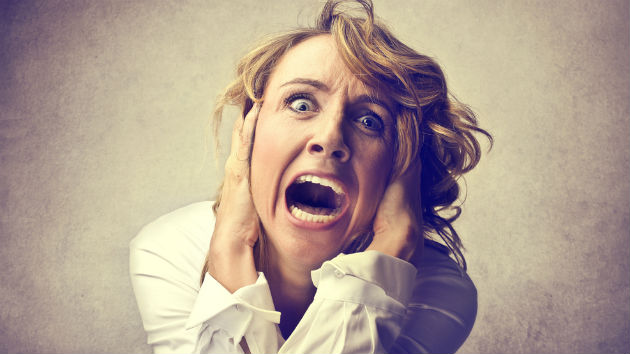 More anti-abortion laws have been passed since 2010 than in any other five-year period since 1973, according to a new report from the Guttmacher Institute. In the four decades since Roe v. Wade, states have enacted more than 1,000 laws restricting the procedure, and of those restrictions, 288, or nearly one-third, appeared after the 2010 midterm elections.

In last 5 yrs more state abortion restrictions were enacted than during any other single 5-yr period since #RoevWade pic.twitter.com/4a7XSBZ76v

In the five years immediately following Roe v. Wade, states enacted about 200 abortion restrictions. Those measures mostly focused on “restricting abortions later in pregnancy, establishing onerous requirements for abortion clinics, mandating parental involvement for minors, and allowing some institutional and individual providers” to opt out of providing services, according to Guttmacher. Later abortions and parental-involvement laws are still popular among anti-abortion lawmakers, but more than half of the 288 new laws since 2010 focus on other restrictions. They include limits on medication abortion, bans on private insurance coverage, and requirements for physician’s abortion counseling.

And experts expect that 2016 will likely be worse for abortion rights than 2015, during which states passed more than 50 new laws that limit reproductive rights.