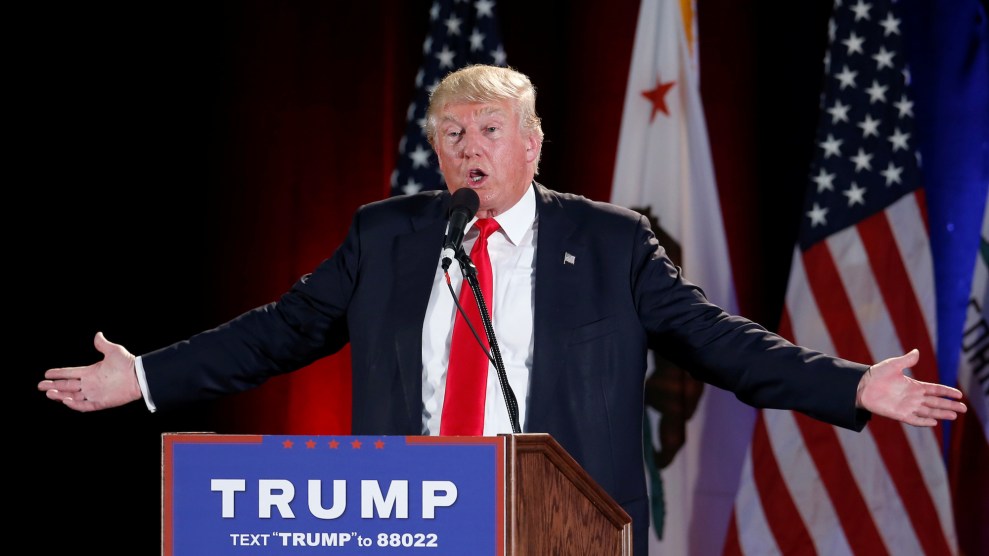 Donald Trump has faced plenty of opposition from other Republicans, but the latest party member to rally against him has a résumé that adds a particular sting for the presumptive Republican presidential nominee: He used to work with two key Trump allies.

Craig Snyder, the former chief of staff to the late Sen. Arlen Specter of Pennsylvania, has launched Republicans for Hillary 2016, a group that will seek to rally members of the party away from its nominee. The group’s website states, “The Republican nominee is utterly unfit, by character, temperament, experience, and professed ideas—to the extent any ideas can be discerned—to be the President of our great nation. We are organizing to do all we can to elect Hillary Clinton President this November.”

Snyder, who is chairing the group, co-founded Ikon Public Affairs along with Roger Stone, a Trump ally and informal adviser. Snyder also ran for Congress in 1992 as a Republican in Pennsylvania’s 1st District but lost to the Democratic candidate by nearly 62 points.

Snyder says he plans to use targeted digital and broadcast advertising in markets where there are persuadable Republican voters. He cites suburban married women as one constituency that has traditionally voted Republican but may be scared off by Trump.

The advertising campaign will focus on national security issues, emphasizing what he calls “the commander-in-chief test.” Snyder says the next occupant of the Oval Office needs the “temperament, experience, and knowledge to lead, and he believes Trump is “far outside” the mainstream on foreign policy.

While he would not give a specific fundraising goal, Snyder says he expects financial support from traditionally Republican donors in the business community who are looking for an alternative this election cycle.

This story has been updated with comments from Snyder.