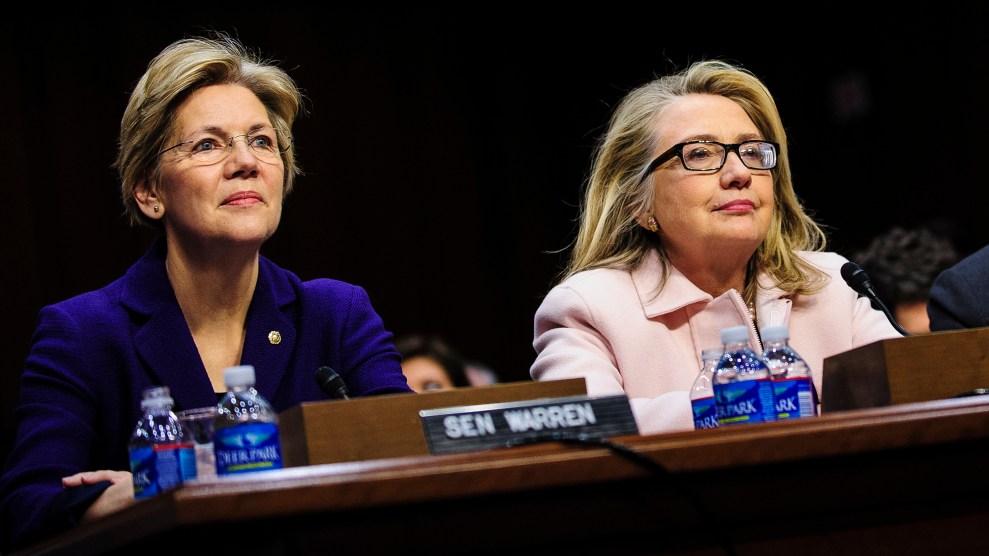 It might have taken Elizabeth Warren a bit longer than most of her Democratic colleagues in the Senate to endorse Hillary Clinton, but she’s making up for lost time to boost the party’s presumptive presidential nominee. The Clinton campaign announced Wednesday that Clinton and the liberal senator from Massachusetts are headed to Cincinnati, Ohio, to share the stage on Monday at their first public event together this election.

The Ohio event might be a trial run for many coming joint appearances later this fall. Warren is reportedly being vetted as potential vice presidential running mate for Clinton. The two met in Washington, DC, two weeks ago, after Warren endorsed Clinton, and last Friday Warren swung by Clinton’s headquarters in Brooklyn to rally her staff. “Don’t screw this up,” Warren reportedly told the campaign team.