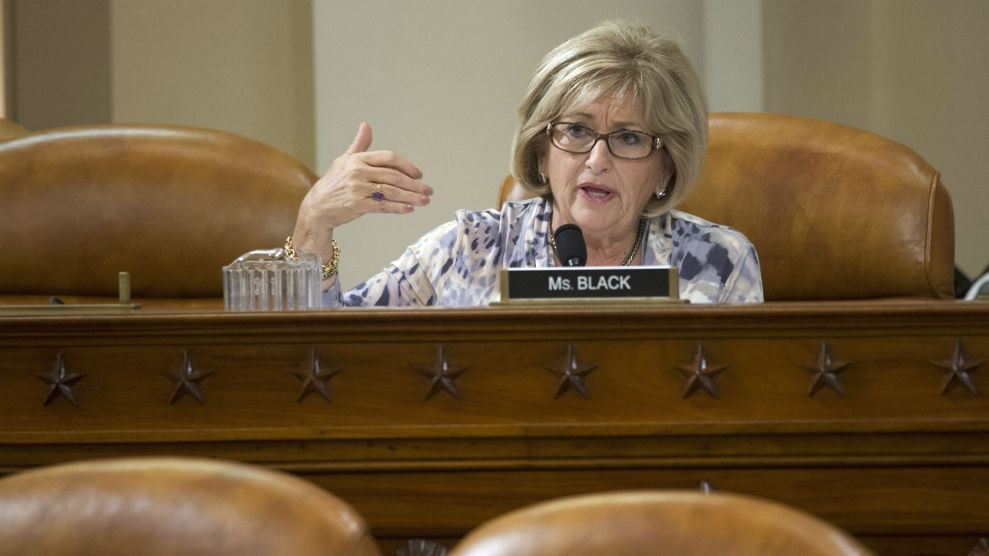 The Conscience Protection Act, a bill that aims to circumvent a California Department of Managed Health Care requirement that insurance companies pay for elective abortions, passed yesterday in the US House of Representatives in a 245-182 vote, mostly along party lines.

The measure claims the 2014 California order violates the Hyde Amendment, which bars the use of Medicaid for abortion coverage, and the Weldon Amendment, which prevents federal funds from going to a state that discriminates against a “health care entity that does not provide, pay for, provide coverage of, or refer for abortions.”

The bill prevents “penalizing or discriminating against a health care provider based on the provider’s refusal to be involved in, or provide coverage for, abortion.” It was introduced to the House by Rep. Diane Black (R-Tenn.), who is known for her anti-abortion stance and her role as a member of the controversial Select Investigative Panel on Infant Lives, a House committee formed in the wake of last summer’s Planned Parenthood sting videos.

In 2014, seven California insurance providers were notified by Gov. Jerry Brown’s administration that state law does not permit them to offer coverage that limits or excludes elective abortions from their covered services. The department sent letters asserting abortion was a “basic health care service” under California law. The action came after faculty members at Santa Clara University and Loyola Marymount University complained about the limitation in their insurance coverage.

The insurance companies ultimately complied, but anti-abortion advocates such as the Life Legal Defense Foundation, Cardinal Newman Society, and the Catholic League for Religious and Civil Rights filed a complaint with the department, citing the Weldon Amendment. The Office for Civil Rights at the Department of Health and Human Services considered the complaints for two years, ultimately deciding last month that the order did not violate a religious freedom law and could not apply to the California insurers because they were willing to provide abortion coverage to their other customers.

Democrats argued that in this measure, the GOP projected its religious values onto medical professionals, and that current law already protects physicians who have a moral conflict from having to perform an abortion. They are referring to a few Department of Health and Human Services provisions that offer such protection, including the Affordable Care Act, which states “no qualified health plan offered through an Exchange may discriminate against any individual health care provider or health care facility because of its unwillingness to provide, pay for, provide coverage of, or refer for abortions.” They argued the bill could open a window for a physician to withhold medical information that may motivate a patient to opt for an abortion.

“Congress needs to stop interfering in women’s health decisions once and for all,” said Diana DeGette (D-Colo.).

If the bill were to pass the Senate and reach President Barack Obama’s desk, he would likely veto it, since the Department of Health and Human Services has already found California’s policy to be constitutional.