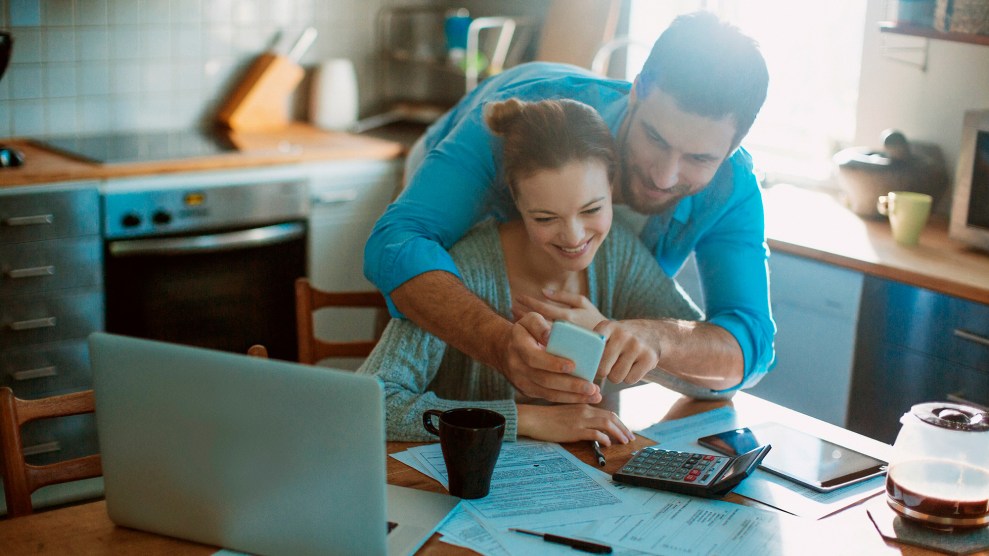 Among the less explosive bombshells to drop from Wikileaks’ cache of Hillary Clinton’s campaign chairman John Podesta’s emails is a list of 85 slogans that were considered for her 2016 presidential run. The list, shared by the Free Beacon‘s Lachlan Markay, is filled with obvious rejects (“Renewing our basic bargain,” “American strength from American families”), though there’s also the refreshingly direct “No Quit.”

Many of the suggested slogans sound like blandly optimistic ad copy from a regional bank or local credit union. Can you tell which of the following lukewarm affirmations are proposed Clinton slogans and which are actual bank taglines?

(The full list of Clinton slogans is at the bottom. No peeking!)

A fair shot and a fair deal

Hillary - For Fairness. For Families.

Fairness worth the fight

A fair chance for families

A fair fight for families

A fair chance to get ahead

Fairness for all our families

She's got your back

Your family is her fight

Your family. Her fight

Your future is her fight

Your future. Her fight.

A force for families

A fighting chance for families

A new promise for a new time

A better bargain for a better tomorrow

Get ahead. Stay ahead.

A better bargain. For all.

An America that works for you.

An America built for you.

A new bargain for a stronger America

Time for a better bargain.

Putting America to work for you

Making America work for you

A promise you can count on

Strength you can count on

A stronger America working for you

The ideas we need and the strength to deliver

A stronger America for a new day

For an America that leads

America gets strong when you get ahead

A stronger America one family at a time

Strength for all our families

A new bargain we can count on.

Progress for the rest of us

Theme: In it together

Lifting us up. Moving us forward.

Our Families, Our Future

A future worth fighting for

For your family. For America's future

Theme: It's about you

It's about time…and it's about you.

Because your time is now

Next begins with you