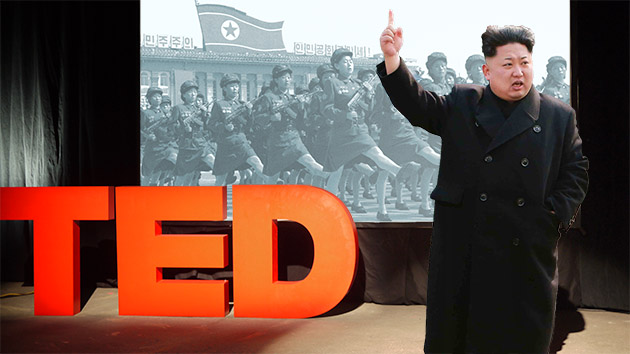 North Korea recently released a list of 310 slogans, trying to rouse patriotic fervor for everything from obeying bureaucracy (“Carry out the tasks given by the Party within the time it has set”) to mushroom cultivation (“Let us turn ours into a country of mushrooms”) and aggressive athleticism (“Play sports games in an offensive way, the way the anti-Japanese guerrillas did!”). The slogans also urge North Koreans to embrace science and technology and adopt a spirit of can-do optimism—messages that might not be too out of place in a TED talk.

Can you tell which of the following exhortations are propaganda from Pyongyang and which are sound bites from TED speakers? (Exclamation points have been added to all TED quotes to match North Korean house style.)