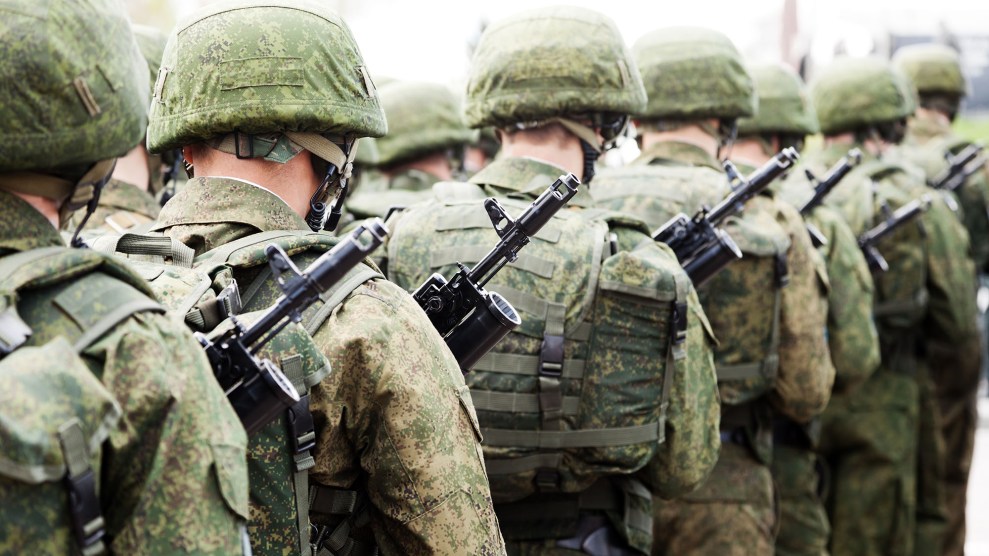 The White House is expected to soon issue instructions to the Pentagon on a proposal to ban transgender service members from the military.

A White House memo, first reported by the Wall Street Journal on Wednesday night, would set a six-month deadline for Defense Secretary Jim Mattis to implement the ban, reversing an Obama-era policy that had allowed transgender people to serve openly for the first time in history.

The memo would instruct the Pentagon to block transgender people from enlisting and would give it permission to kick out active-duty service members based on their ability to deploy, the Journal reported, citing US officials familiar with the memo. The White House policy would also stop the Pentagon from funding medical care for transgender troops who are currently serving.

President Donald Trump first announced the ban on Twitter in July. “After consultations with my Generals and military experts, please be advised that the United States Government will not accept or allow Transgender individuals to serve in any capacity in the U.S. Military,” he tweeted. “Our military must be focused on decisive and overwhelming victory and cannot be burdened with the tremendous medical costs and disruption that transgender [soldiers] in the military would entail.” The announcement surprised Pentagon officials, and dozens of retired generals soon came out against the proposal, saying a ban would “cause significant disruptions” and “deprive the military of mission-critical talent.” The chairman of the Joint Chiefs of staff said “no modifications” would occur in the military’s policy until the president issued specific directions to the Pentagon.

The Wall Street Journal reported that the White House is expected to send its memo to the Pentagon in the coming days. But as Chris Geidner, a legal editor for BuzzFeed, points out, a leaked memo is not the same as actual policy, and it’s possible the guidance will change. “Anonymous talk of expected policy moves by this administration almost always means there are still internal fights ongoing,” Geidner tweeted.

In the meantime, transgender rights groups are pushing back against Trump’s proposals. Sue Fulton, a member of the LGBT military group Sparta, argues that transgender service members are just as deployable as other soldiers. When the RAND Corp. studied this question recently, it found that across all military branches, only an estimated 10 to 130 active trans soldiers would be less deployable every year because of gender transition medical treatments. That’s a drop in the bucket compared with the thousands of non-transgender soldiers who are kept from the front lines for other health reasons—37,000 in the Army alone in 2015.

Thousands of transgender troops are currently serving in the military, though their exact numbers are not clear. RAND Corp. estimates that between 1,320 and 6,600 are serving, while LGBT rights advocates put the number higher, at around 15,000. That’s not counting all the transgender cadets at military service academies who have sacrificed years in the hopes of becoming officers, and who now may be blocked from doing so.