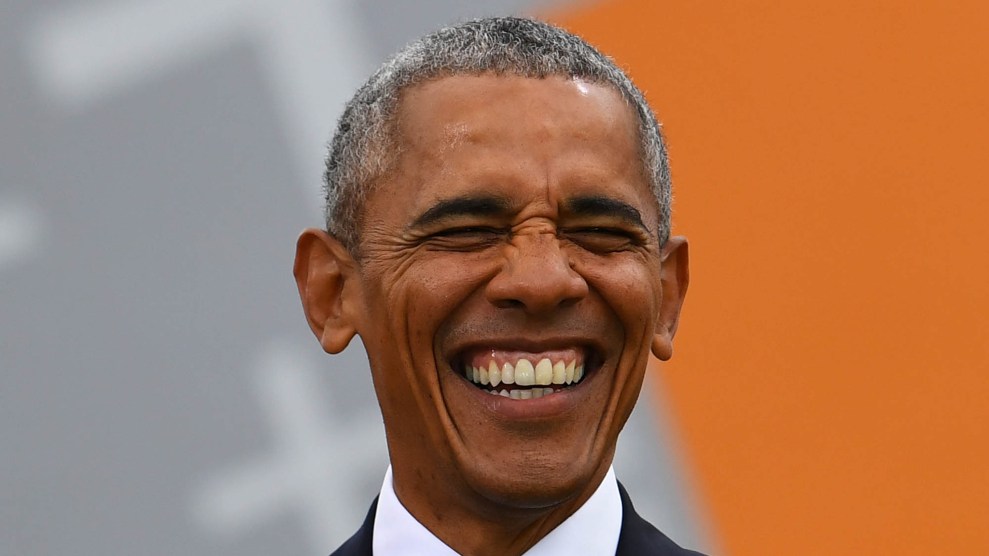 It turns out many Americans are big fans of Obamacare when they get a chance to vote on it. Voters in Oregon like Obamacare so much that they are willing to raise taxes to help pay for it.

On Tuesday, Oregonians overwhelmingly approved new taxes on hospitals and insurance companies, totaling $320 million, in order to fund Obamacare’s Medicaid expansion, which offers government-provided insurance to anyone making up to 138 percent of the federal poverty line. The measure passed with more than 60 percent of the vote. (The state legislature had already approved the new taxes, but Republican politicians forced the measure onto the ballot before it could be finalized.)

While much of the Obamacare debate has focused on the individual marketplaces set up by the law, the expansion of Medicaid has actually done more to increase access to insurance. More than 11 million people have signed up for Medicaid under the expansion. And that’s despite the fact that in 18 states, Republican governors and legislatures have blocked expansion. If the new Medicaid eligibility standards were applied across all 50 states, another 4.5 million people would be covered, according to the Kaiser Family Foundation.

Until recently, the fate of Medicaid expansion has been in the hands of the federal government and state politicians. But there’s a growing movement to put that question in front of voters. Last November, a ballot initiative in Maine gave voters a chance to expand Medicaid in their state, and the measure was approved by nearly a 20-percentage-point margin. (Maine’s expansion is still on hold, though, thanks to stalling from the state’s Republican governor.)

Health care advocates in other states are following Maine’s lead and plan to directly ask voters about Medicaid expansion in the 2018 midterms. Earlier this month, activists in Idaho launched a campaign to get the 56,000 signatures needed to place an initiative on the ballot this fall. Groups in Utah, Florida, and Nebraska are also exploring the possibility of putting Medicaid expansion up for a vote in 2018.