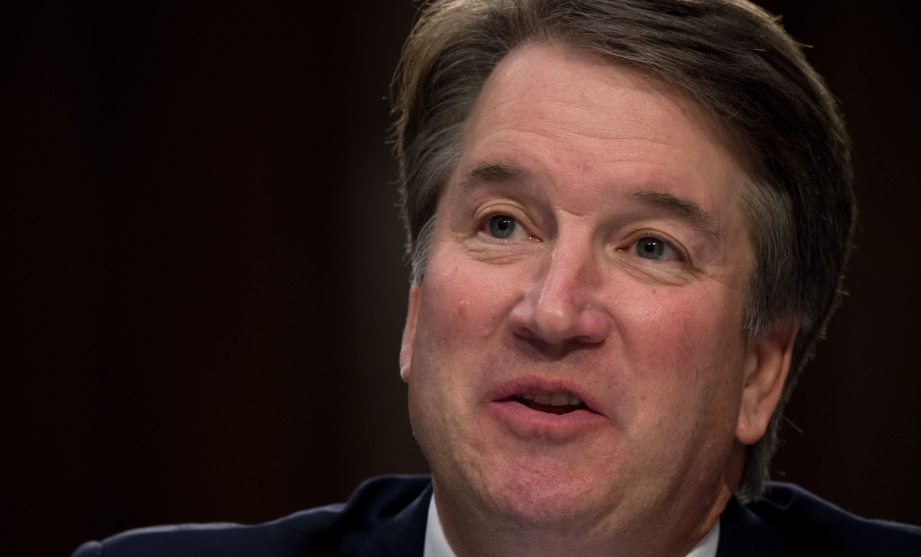 A court filing by Julie Swetnick includes claims that she witnessed Kavanaugh and his friend Mark Judge regularly drinking excessively during Washington, DC, house parties in the early 1980s, where the two men engaged in “abusive and physically aggressive behavior towards girls.”

Swetnick also alleges Kavanaugh and Judge would “spike” drinks with drugs and alcohol. “I also witnessed efforts by Mark Judge, Brett Kavanaugh, and others to cause girls to become inebriated and disoriented so that they could then be ‘gang-raped’ in a side room or bedroom by a ‘train’ of numerous boys,” Swetnick said in her sworn statement.

Swetnick is being represented by Michael Avenatti.

“This morning Michael Avenatti provided a declaration to the Judiciary Committee,” a spokesperson for Senate Judiciary Chairman Chuck Grassley said in a statement shortly after the affidavit was posted online. “Committee lawyers are in the process of reviewing it now.”

Kavanaugh later released a statement denying Swetnick’s allegations. “This is ridiculous and from the Twilight Zone. I don’t know who this is and this never happened.”