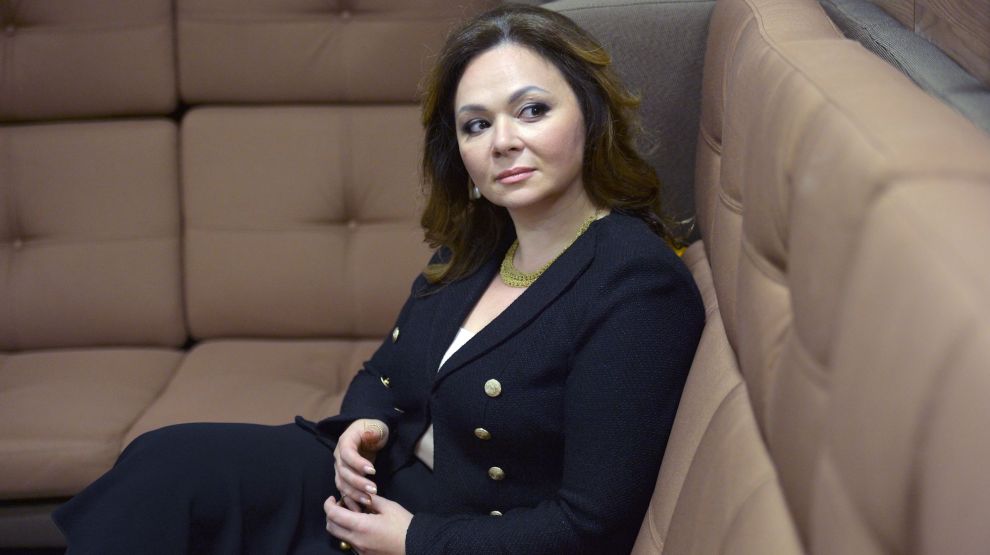 Federal prosecutors have charged Natalia Veselnitskaya with lying in sworn statements about her ties to Russia’s top prosecutor, a new indication that Veselnitskaya acted as a Kremlin agent when she attended the infamous June 2016 Trump Tower meeting where she dangled an offer of dirt on Hillary Clinton.

In a complaint filed last month and made public on Tuesday, prosecutors in the Southern District of New York allege that Veselnitskaya obstructed justice while representing a Russian company called Prevezon Holdings that the Justice Department accused of money laundering in 2014. Veselnitskaya, who lives in Russia, is unlikely to be extradited to the United States, but the charges will probably stop her from traveling here or to countries with extradition treaties with the United States.

Prosecutors allege in the new filing that on November 17, 2015, Veselnitskaya falsely represented that she was not involved in drafting a response rebutting the charges against Prevezon sent by Russia’s prosecutor general to the US allegations against Prevezon. In fact, she had worked closely with the Russian office to craft the response, which purported to exonerate Prevezon and alleged fraud by a company that was run by US-born investor Bill Browder. Veselnitskaya “participated in drafting and editing” the Russian prosecutor’s response, the complaint says, citing emails in which Veselnitskaya and a supervising lawyer in the Russian prosecutor general’s office exchanged drafts of the response “with numerous tracked changes and comments.”

The Russian prosecutor general is Yury Chaika. That is the same person who publicist Rob Goldstone seemed to reference in 2016 when he emailed Donald Trump Jr. to tell him that Russia’s “crown prosecutor” had “offered to provide the Trump campaign with some official documents and information that would incriminate Hillary and her dealings with Russia and would be very useful to your father.” Goldstone said the offer was “part of Russia and its government’s support for Mr. Trump.” (Goldstone later denied that he was referring to Chaika.) The email led to a June 9, 2016, meeting in the Trump Tower where Veselnitskaya outlined her supposed dirt, an effort to tie Browder to Clinton, to Trump Jr., Trump’s son-in-law Jared Kushner, and Paul Manafort, then a top Trump campaign official. The Trump campaign officials have claimed the meeting went nowhere. But by meeting with Veselnitskaya, they signaled interest in collaborating with Russian efforts to harm Clinton’s presidential campaign.

When news of the meeting broke in 2017, all the participants downplayed the tie between Veselnitskaya and the Kremlin. But that cover story has since been badly undermined. Last April, Veselnitskaya told NBC News she was “an informant” and had “been actively communicating with the office of the Russian prosecutor general.” Tuesday’s filing buttresses her admission.