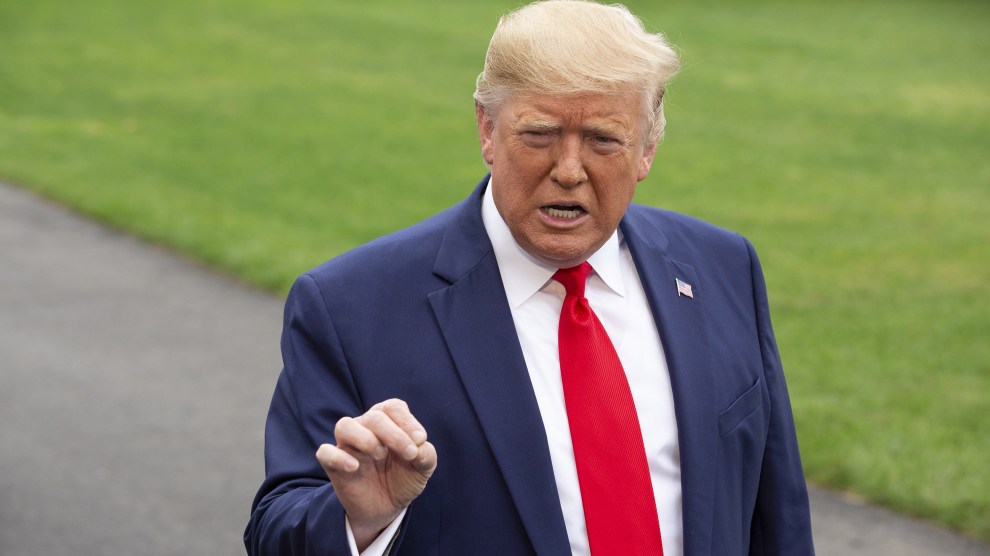 Trump’s lawyers are appealing the ruling.

The Founding Fathers repudiated the notion that the president is above the law, Marrero wrote.

“The President asserts an extraordinary claim in the dispute now before this Court,” Marrero wrote. “He contends that, in his view of the President’s duties and functions and the allocation of governmental powers between the executive and the judicial branches under the United States Constitution, the person who serves as President, while in office, enjoys absolute immunity from criminal process of any kind.”