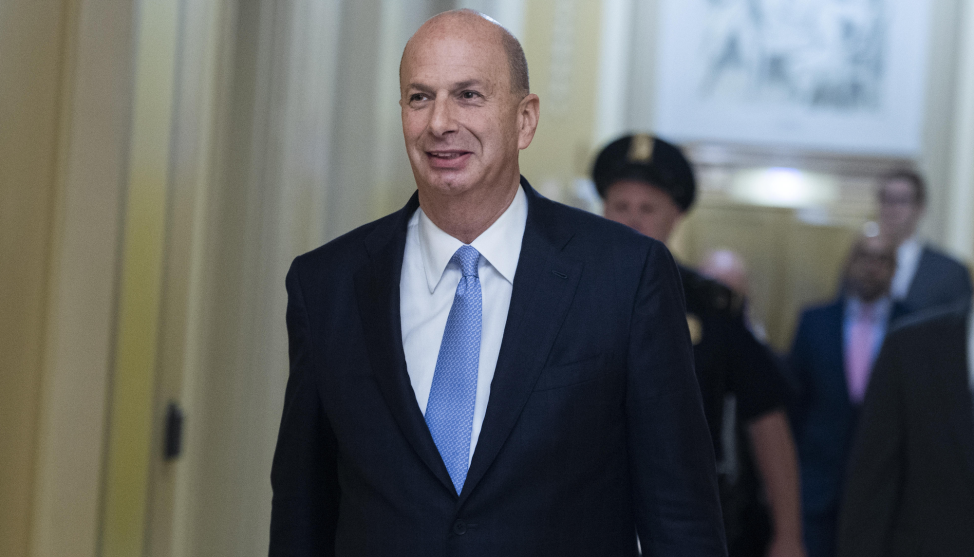 Gordon Sondland, the US ambassador to the European Union, plans to directly blame Donald Trump for efforts to coerce Ukraine into launching investigations against the president’s political enemies. Sondland’s prepared testimony, which you can read below, makes crystal clear that he has no intention of being the administration’s fall guy in the Ukraine scandal.

“First, Secretary Perry, Ambassador Volker, and I worked with Mr. Rudy Giuliani on Ukraine matters at the express direction of the President of the United States,” Sondland will say at his public hearing on Wednesday in the impeachment inquiry.

“As I testified previously, Mr. Giuliani’s requests were a quid pro quo for arranging a White House visit for President Zelensky…Mr. Giuliani was expressing the desires of the President of the United States, and we knew that these investigations were important to the President.”

Sondland is now moments away from testifying. Follow along here as we continue to cover the fourth day of hearings.