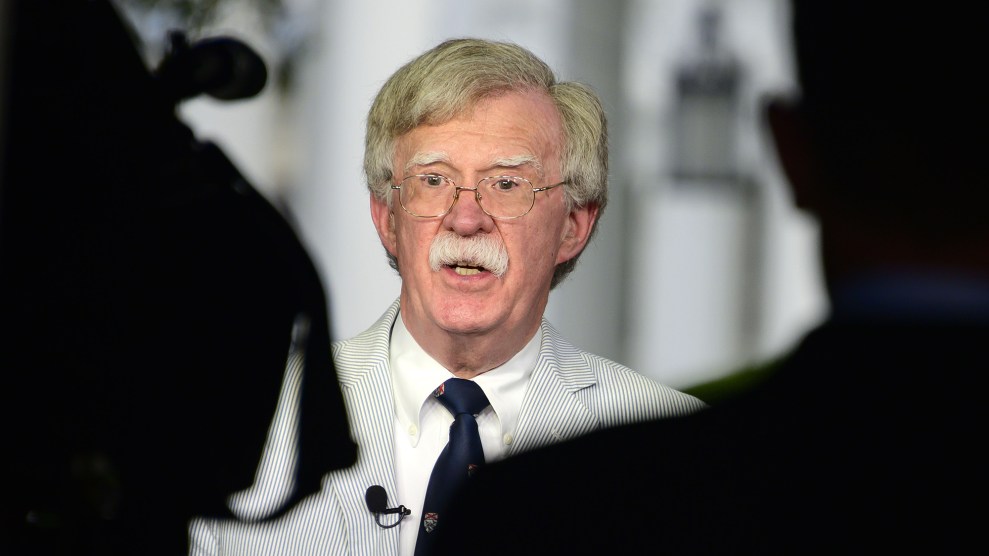 While the Senate was winding up the question and answer phase of President Donald Trump’s impeachment trial, and the night before the Senate vote on whether to allow witnesses, former national security adviser John Bolton announced his support for the witnesses who already testified before the House.

“All of them acted in the best interest of the country as they saw it and consistent to what they thought our policies were,” Bolton said at a private event in Austin, according to Texas news station KXAN.

Bolton has been at the center of Democrats’ push to hear witnesses. After refusing to meet with House impeachment investigators, Bolton wrote in a draft of a book that Trump had directly tied military aid to Ukraine to that country’s investigations of the Bidens. The New York Times reported on Bolton’s allegation on Sunday, the day after the White House mounted its defense in the Senate trial. Since then, the question of calling him as a witness has been a central point of conflict between the House Impeachment Managers and White House lawyers.