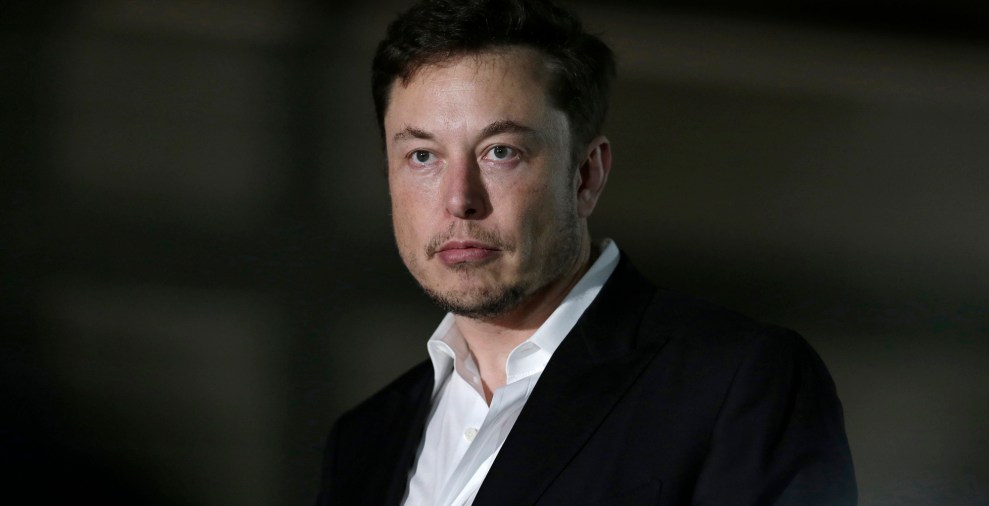 Word on the street, or in the press, anyway, is that the billionaires tax Democrats are eyeing to help pay for their ambitious social policy and climate package is in trouble. Hell, I just published a book about American super-wealth and its consequences, and I don’t get it.

I mean, I get the sentiment. In their 2019 book, University of California, Berkeley, economists Gabriel Zucman and Emmanuel Saez noted that the 400 highest-earning Americans pay a smaller percentage of their income in combined federal, state, and local taxes than any other economic group. That should piss everybody off. Plenty of super-rich folks, meanwhile, avoid income (and therefore income tax) almost entirely by taking out low-interest loans against their investment holdings in lieu of a salary.

When those holdings—stocks, private equity, real estate, paintings, jewelry, antique cars, and so on—increase in value, the “unrealized” profits remain untaxed until the assets are sold, triggering a capital gains “event.” But even then they are taxed at a far lower maximum rate (23.8 percent) than the current maximum rate the IRS levies on regular work income (37 percent).

Sen. Ron Wyden (D-Ore.) rolled out a proposal Wednesday to tax, for the first time ever, the unrealized capital gains of billionaires. The details, as always, will be a work in progress, but the Washington Post reports that initial revenue projections range from $250 billion to $500 billion over 10 years, of which about half, in Zucman’s estimation, would come from just 10 prominent names—Elon Musk, Jeff Bezos, Bill Gates, Mark Zuckerberg, Warren Buffett, and their ilk.

Given the proper guardrails, taxing unrealized gains—and certainly taxing billionaires—makes sense, although those being taxed will say the proposal is unconstitutional. But taxing only billionaires is both tricky and arbitrary. Are Wyden and the plan’s other architects suggesting that families with $950 million—or $150 million, for that matter—are too small to be bothered with? To steal Biden’s favorite expression, “C’mon, man!”

As of 2019, before the pandemic rendered the rich stunningly richer, I described the wealthiest 0.01 percent in the introduction to my book as “a cluster of 18,300 families with at least $157 million apiece—a level of wealth at which one’s affairs grow substantially more complicated:

Hedging, diversifying, and insuring your assets are a greater concern now—as is navigating the minefield that this level of wealth can lay down in your family relationships. You are furthermore entering a realm of legal planning focused heavily on circumventing that $23.4 million estate tax exemption. Very doable, but you’ll have to keep a close eye on your accountants, lawyers, and money managers to make sure they aren’t bleeding you dry.

My point is that even mere hundred-millionaires are a very financially savvy bunch who employ white-shoe professionals to maximize their returns and minimize their tax burdens through tactics unavailable to most Americans. Combined with a tax code engineered to favor the rich, this allows America’s superwealthy to fatten their wallets at public expense—and keeping those unrealized capital gains untaxed is key to that. Why not tax the lot of them? Well, probably because they hold too much political sway.

There are lots of issues with a billionaires tax that need to be resolved. For instance, Silicon Valley venture capitalist David Sacks griped in a Twitter thread on Monday that Wyden’s plan “would effectively end founder-led companies” because if a fast-growing firm goes public, the founder will need to sell about “half their stake every year to pay their tax bill…It forces successful founders to give up ownership of their companies to those who have demonstrated no equivalent ability.”

The new proposal addresses this by allowing a founder to exempt up to $1 billion in a single stock, though guys like Mark Zuckerberg and Jeff Bezos would be hit with a truly massive initial tax bill. Another concern is that billionaires will start moving their money out of the easily quantifiable investments like stocks and bonds and into, as Mitt Romney suggested the other day, paintings—or other assets that are harder to value and thus are exempted from Wyden’s proposal—except that if and when those assets eventually sell, the owners would be liable for years of (currently low) interest on the deferred capital gains taxes.

The billionaires tax remains on the table. But a better solution, Rosenthal writes, would be to kill the “step-up” rule.

Steve Rosenthal,  a senior fellow with the Urbans-Brooking Tax Policy Center, describes Wyden’s plan as “ambitious but problematic.” Sen. Kyrsten Sinema’s antipathy toward raising corporate and individual tax rates has left the Democrats scrambling for ways to show they can pay for even a scaled-back agenda. This late in the game, as Biden prepares to attend next week’s UN Climate Conference in Glasgow, the desperate Dems are throwing spaghetti at the wall to see what sticks. “They had some fantastic tax increases at the start: corporate tax increases, surtaxes and higher income tax rates, this gain-at-death proposal to eliminate ‘step-up.’ But it’s hard to enact real tax changes,” says Rosenthal, who participated in a similarly fraught reconciliation battle during the Clinton years. “The only bipartisan agreement that goes on is when you don’t pay for things—you shift the burden to future generations.”

In a blog post on Monday, Rosenthal pointed out that a billionaire’s tax may be difficult to enforce, especially with the IRS in its feeble current state. How does one determine who is a billionaire, given difficult-to-value assets? How many people would need to assess all of their holdings every year to prove they weren’t a billionaire—and how many would engage in gamesmanship and court battles to avoid officially falling into that category? What if it were impractical or impossible for a business owner to raise the cash required to pay the tax? What happens if the tax is enacted and later repealed by Congress—or nixed by the Supreme Court?

The billionaires tax remains on the table, for now—Sen. Joe Manchin is already griping about it. But a better solution, Rosenthal writes, would be to simply adopt Biden’s proposal to kill the “step-up” rule. At present, when you die, the value of all your invested assets gets reset, for tax purposes, to the current fair market value. The rule allows a person to accumulate billions of dollars in untaxed gains over many decades, and then leave those assets to the kids such that neither the estate nor the heirs will pay a penny of income or capital gains tax.

Eliminating the step-up at death rule “has nowhere close to the requisite number of votes.”

Not only should those unrealized gains be taxed at death, he argues, they should be taxed at the same rate as ordinary income. This would discourage people from hoarding assets until death, and would also help rein in dynastic wealth. You could include a generous exemption—Rosenthal suggests $50 million—to protect farms and small businesses: “Yes, it’s a death tax—embrace it! If we don’t tax this appreciation at death, then it goes untaxed forever.”

There’s just one catch. What “should” happen won’t. Eliminating the step-up rule “has nowhere close to the requisite number of votes,” a Wyden aide informed me.

And there’s the rub. There are lots of sensible ways to tackle inequality while also tackling climate change—strategies that are completely in line with the anti-aristocratic sentiment that informed the American Revolution. Yet wealthy families who stand to become a little less wealthy as a result—and the lawyers, accountants, lobbyists, and money managers they employ—tend to ensure that what is sensible is not politically palatable. “Even tax increases that are very popular with the public, you can’t pull it off,” Rosenthal concedes. “You get no Republicans and you have a couple of Democrats with screws loose. I think, in part, it just reflects the strength of the lobbying constituency.”