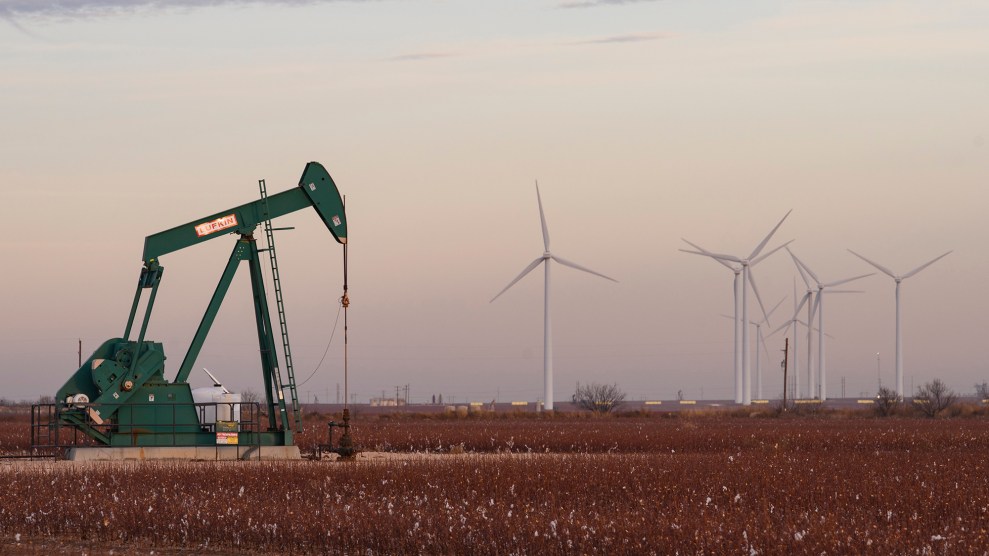 The landmark climate legislation passed by the Senate after months of wrangling and weakening by fossil-fuel friendly Democrats will lead to more harm than good, according to frontline community groups who are calling on Joe Biden to declare a climate emergency.

If signed into law, the Inflation Reduction Act of 2022 (IRA) would allocate $369 billion to reduce America’s greenhouse gas emissions and invest in renewable energy sources—a historic amount that scientists estimate will lead to net reductions of 40 percent by 2030, compared with 2005 levels.

It would be the first significant climate legislation to be passed in the US, which is historically responsible for more greenhouse gas emissions than any other country. But the bill makes a slew of concessions to the fossil fuel industry, including mandating drilling and pipeline deals that will harm communities from Alaska to Appalachia and the Gulf coast and tie the US to planet-heating energy projects for decades to come.

“Once again, the only climate proposal on the table requires that the communities of the Gulf south bear the disproportionate cost of national interests bending a knee to dirty energy—furthering the debt this country owes to the South,” said Colette Pichon Battle from Taproot Earth Vision (formerly Gulf Coast Center for Law & Policy).

“Solving the climate crisis requires eliminating fossil fuels, and the Inflation Reduction Act simply does not do this,” added Steven Feit, senior attorney at the Center for International Environmental Law.

Overall, many environmental and community groups agree that while the deal will bring some long-term global benefits by cutting greenhouse gas emissions, it’s not enough and consigns communities already threatened by sea level rise, floods and extreme heat to further misery.

The bill is a watered-down version of Biden’s ambitious Build Back Better bill which was blocked by every single Republican and also conservative Democratic senators Joe Manchin and Kyrsten Sinema, who have both received significant campaign support from fossil fuel industries. West Virginia’s Manchin, in particular, is known for his close personal ties to the coal sector.

Critics note that the IRA allocates billions in tax credits for unproven technologies that will mostly benefit the oil and gas industries.

“This was a backdoor take-it-or-leave-it deal between a coal baron and Democratic leaders in which any opposition from lawmakers or frontline communities was quashed. It was an inherently unjust process, a deal which sacrifices so many communities and doesn’t get us anywhere near where we need to go, yet is being presented as a savior legislation,” said Jean Su, energy justice program director at the Center for Biological Diversity.

The IRA, which includes new tax provisions to pay for the historic $739 billion climate and healthcare spending package, has been touted as a huge victory for the Biden administration as the Democrats gear up for a tough ride in the midterm elections, when they face losing control of both houses of Congress.

The spending package will expedite expansion of the clean energy industry, and while it includes historic funds to tackle air pollution and help consumers go green through electric vehicle and household appliance subsidies, the vast majority of the funds will benefit corporations.

A cost-benefit analysis by the Climate Justice Alliance (CJA), which represents a wide range of urban and rural groups nationwide, concludes that the strengths of the IRA are outweighed by the bill’s weaknesses and threats posed by the expansion of fossil fuels and unproven technologies such as carbon capture and hydrogen generation—which the bill will incentivize with billions of dollars of tax credits that will mostly benefit oil and gas.

“Climate investments should not be handcuffed to corporate subsidies for fossil fuel development and unproven technologies that will poison our communities for decades,” said Juan Jhong-Chung from the Michigan Environmental Justice Coalition, a member of the CJA.

The IRA is a huge step towards creating a green capitalist industry that wrongly assumes the economic benefits will trickle down to low-income communities and households, added Su.

Many advocacy groups agree that the IRA should be the first step—not the final climate policy—for Biden, who promised to be the country’s first climate president.

People vs Fossil Fuels, a national coalition of more than 1,200 organizations from all 50 states, recently delivered a petition with more than 500,000 signatures to the White House calling on Biden to declare a climate emergency, which would unlock new funds for urgently needed climate adaptation in hard-hit communities, and use executive actions to stop the expansion of fossil fuels.

Siqiniq Maupin, executive director of Sovereign Iñupiat for a Living Arctic, said: “This new bill is genocide, there is no other way to put it. This is a life or death situation and the longer we act as though the world isn’t on fire around us, the worse our burns will be. Biden has the power to prevent this, to mitigate the damage.”