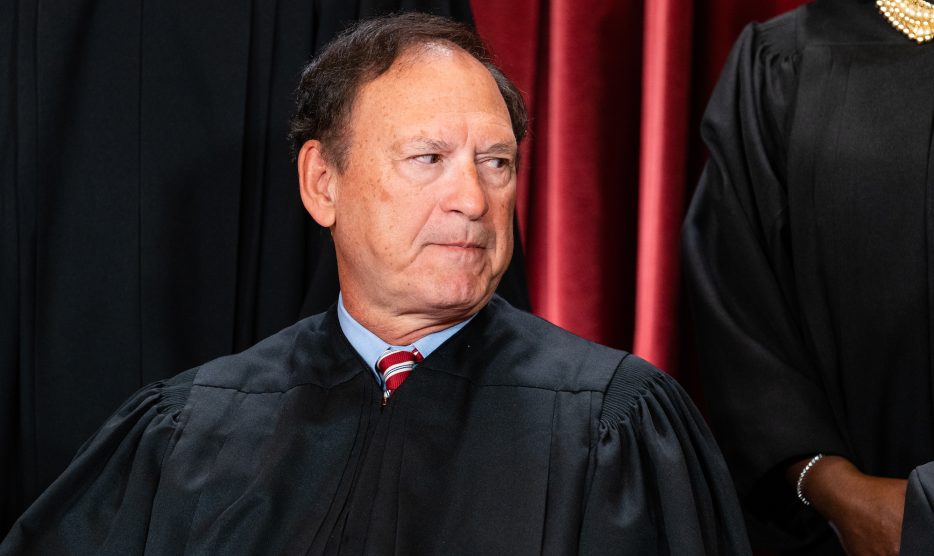 This time the leak concerns claims by former anti-abortion activist Rev. Rob Schenck that he had been informed of the 2014 Hobby Lobby decision—in which the high court ruled that even under the Affordable Care Act, private companies are not required to provide contraception—several weeks before the decision was announced. At the time, Schenck was running an organization, Faith and Action, that received funding from the owners of Hobby Lobby. He told the Times he used this information to curry favor with wealthy donors. Schenck not only knew what the decision would be, but potentially more crucially, he knew it’d be written by Justice Samuel Alito. Schenck’s claims, which are by no means conclusive, also underscored the intense lobbying by the religious right to sway Supreme Court justices.

“If the Court, as your letter suggests, is not willing to undertake fact-finding inquiries into possible ethics violations that leaves Congress as the only forum,” Sens. Dick Durbin (D-Ill.) and Sheldon Whitehouse (D-RI) wrote in a letter to Chief Justice John Roberts, citing previous communication with Roberts regarding multiple reports that Schneck’s religious group had worked to wine and dine justices.

“The first step to recovery is to admit you have a problem,” Whitehouse tweeted Saturday. “At SCOTUS, the problems run deep.”

The threat of an investigation into the Supreme Court, as well as renewed calls for justices to be held by an ethics code, come after another leaked opinion in May, this time about overturning Roe v. Wade.

This isn’t the first time that Schenck, who has long renounced his extremist views on abortion, has detailed such lobbying efforts. In a June interview with the Interfaith Alliance, the reverend spoke of prayer circles with justices—and witnessing Alito parroting the same phrases his evangelical group had created directly in his opinion overturning abortion rights. “It took my breath away,” Schenck said. “Alito was using phrases we had invented as bumper sticker slogans in a Supreme Court decision!”

“I can say with a certain level of certainty that I don’t think we would’ve gotten the decision as it was worded by Justice Alito without the work we did,” he added.

But now, the revelation that the potential leaks of two Supreme Court decisions that were hailed by the right as major victories share an author—Samuel Alito—is bringing intense scrutiny onto the right-wing justice. (Alito, through a spokesperson, denied leaking the Hobby Lobby decision, describing the allegation as being “completely false.”) Serious concerns are also mounting against Roberts, who apparently declined to respond to or publicly disclose having received a letter from Schenck alleging the Hobby Lobby leak right around the time the Dobbs draft opinion was leaked.

Meanwhile, conservatives have been conspicuously silent about the Times report, despite breathless demands to hunt down and jail the Dobbs leaker.