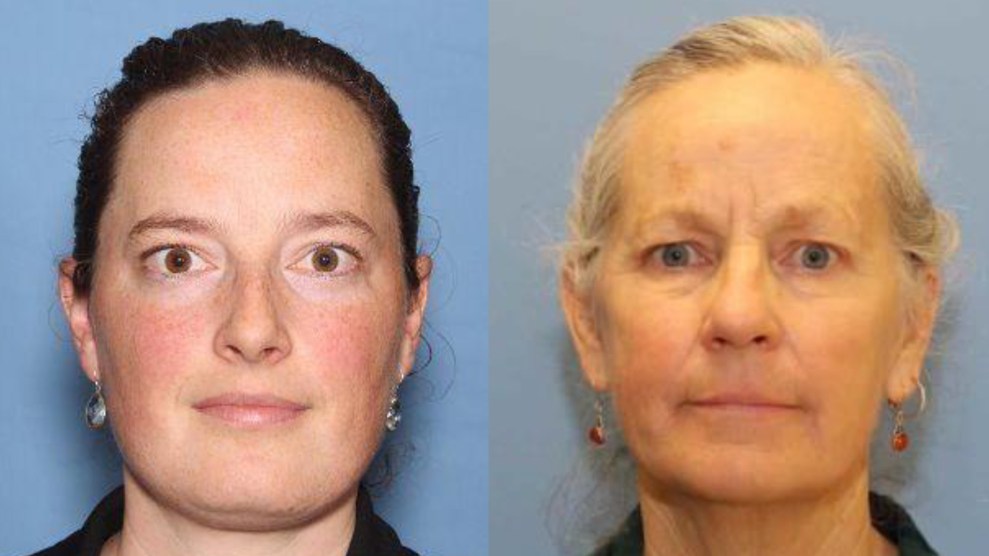 On Friday, a harrowing three-week search for a missing foster child came to a close: A five-year-old boy was flown back to Mt. Vernon, Washington, after he was allegedly kidnapped by his foster mother in late November and taken to Vietnam. The foster mother, Amanda Dinges, had recently learned that the boy, who goes by ND in court documents, would likely move back in with his mother in the weeks to come.

The boy arrived in Seattle on Friday morning, accompanied by FBI agents and victims’ advocates, and has reunited with his mother. Law enforcement is now turning to the arrest and extradition of Amanda and her mother, Amber Dinges, who are believed to still be in Vietnam.

Despite the relief of the saga’s outcome, the alleged kidnapping has shed light on problems that are far more systemic: red flags that child protective services missed in the lead-up to the kidnapping; an unwavering faith in the foster parent; and a subdued initial response by police and media when it became clear the boy was missing.

The Washington Department of Children, Youth, and Families (DCYF) appears to have missed a series of warnings, leading to a ten-day gap between when ND was last seen at school and when the police were informed of his disappearance. The Mt. Vernon Police Department started looking for the boy on November 28th, but never put out an AMBER alert, saying there was no “danger of imminent death or serious bodily injury,” and “there have been no previous issues” with Dinges. The department didn’t publish photos of the Dingeses until a full week after they began their investigation, by which point, court records suggest, the Dingeses had already fled the country. With the exception of TV station King 5, local media was slow to cover the kidnapping; the Seattle Times has yet to write about the case.

The response has drawn criticism from child welfare experts, who say that foster parents are often given the benefit of the doubt. “Suppose a birth mother was accused of kidnapping her child from a foster home,” wrote Richard Wexler, executive director of the National Coalition for Child Protection Reform. “Would it have taken a week before anyone noticed? Would there be no AMBER Alert?” It’s not hard to imagine: In 2019, an AMBER alert was issued after Seattle parents Nicholas and Crystal Antoine took off with their four children after learning that child protective services sought custody of the kids. Soon after, the family was found 250 miles away and the parents were detained.

ND was taken into state custody in February 2021 due to concerns about his mother’s substance use. “She’s someone who has always very, very much wanted to parent this boy,” Brittany Tri, the attorney representing the mother, told  Mother Jones. “But she was also someone who, at the start of the case, acknowledged openly that she was struggling.” The mother stopped using in December 2021, and, in the subsequent months, completed the treatment and parenting classes required to reunify with her son. She was thrilled about the prospect of his return home, which was expected in January 2023.

Dinges wanted to adopt him, and had raised eyebrows for her possessiveness over the boy.

Dinges, however, wanted to adopt him, and had raised eyebrows for her possessiveness over the boy. One caseworker told police that Dinges was constantly obstructing her attempts to coordinate court-ordered visits. After a meeting in July, during which Dinges said that ND was already part of her family, Tri became so alarmed that she emailed ND’s caseworkers to express her concern that Dinges would interfere with ND’s reunification with his mother.

Dinges also had a teenager in her care, and, in November, after learning that ND would soon start overnight visits with his mother, Dinges told DCYF that she was moving and could no longer care for the teen. DCYF complied, removing the teenager. Asked what would happen to ND, Dinges lied, saying the boy was no longer in her care. This lie doesn’t appear to have prompted DCYF to check in on the boy. The following week, he didn’t show up for school or his first scheduled visit with his mother—who reported the no-show to authorities. By the time DCYF got her message, three days later, the Dingeses had disconnected their phones, and the apartment where they lived with ND had been abandoned.

“I realize DCYF isn’t going to check in every child every day,” Tri said. “But I do think there were enough red flags going on that there should have been communication.” DCYF didn’t respond to a request for comment, citing the active investigation.

“Time and again, we see the system ignore parents’ concerns—to the detriment of the children involved.”

“Time and again, we see the system ignore parents’ concerns—to the detriment of the children involved,” said Christine Gottlieb, the co-director of the family defense clinic at New York University School of Law. “The families enmeshed in the foster system have no clout.” Adding to the power differential is race and class: Parents involved in the CPS system are disproportionately Black and brown and disproportionately poor. Dinges is white, and ND and his mother are Mexican American.

On Friday, the Mt. Vernon authorities praised the collaboration between international agencies and information collected from more than 25 search warrants that led to ND’s return. Investigators had determined that the kidnapping was “an intentional, pre-planned event.” Amanda and Amber Dinges are facing charges for second-degree kidnapping.

Tri, meanwhile, checked in ND’s mother. “She said they are very tired, but very excited, and she is thrilled that she’s going to get to spend Christmas with him,” Tri said. “Beyond that, she was a little bit at a loss for words right now.”