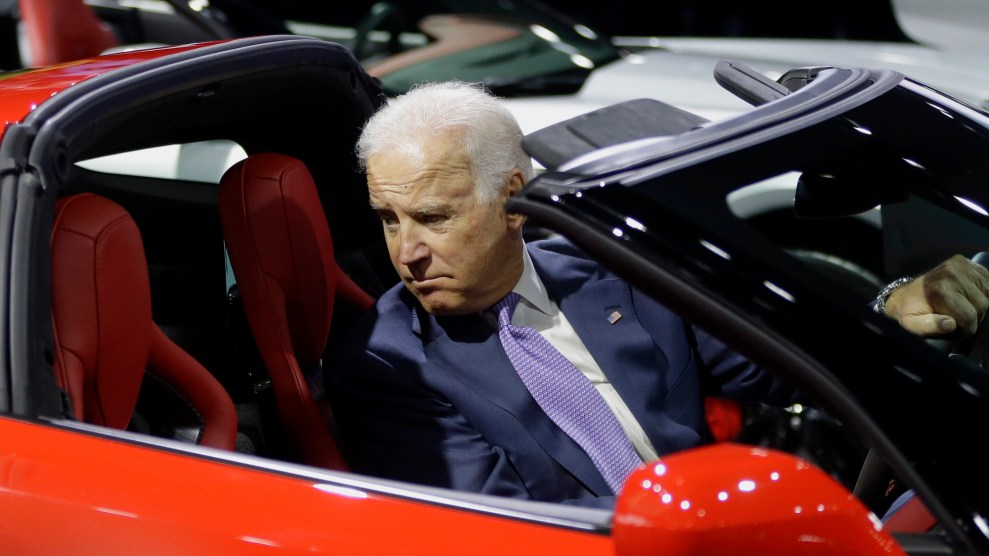 President Joe Biden acknowledged on Thursday that a second batch of classified documents from the Obama administration had been found, this time in his garage in Wilmington, Delaware. Earlier this week, the White House confirmed that Biden’s attorneys had found a batch of classified documents in the closet of a think tank in Washington, DC, that Biden had used after serving as vice president. Biden told reporters that he’s cooperating fully with the Department of Justice.

The White House hasn’t said how many documents were found in either case, how secret they were, or how they had gotten there. According to news reports, there were at least 10 classified documents found at Biden’s former office, and they may have included intelligence memos or briefing materials related to Ukraine, Iran, and the United Kingdom.

The situation is quickly becoming a legal and political headache for Biden, who has previously criticized former president Donald Trump for stashing a large number of highly classified documents at Mar-a-Lago—a matter that has turned into a high-profile court battle that could potentially result in criminal charges for Trump.

“And by the way, my Corvette is in a locked garage. Okay? So it’s not like it’s sitting on the street,” he told reporters, adding that he would say more later.

Trump and his allies have been quick to pounce on the issue, railing against Biden for having the documents. But Trump has also begun spinning elaborate versions of the narrative that don’t appear to have any basis in what has been publicly disclosed—for instance, in posts on TruthSocial, Trump has claimed that the documents could be related to Hunter Biden’s Ukraine work. Trump also sought to combine the issue with his racist tirades against his own Transportation Secretary, Elaine Chao, whom he baselessly suggested might have played a role in the scandal.

Trump allies have also been demanding to know why there has been no FBI raid on Biden’s home, as there was on Mar-a-Lago. But a key difference between the two cases is that Biden’s team appears to be cooperating with the National Archives and the Justice Department to return the documents. Whether or not that will impact the long-term consequences for Biden—politically or in terms of potential criminal liability for mishandling classified documents—isn’t clear. But Biden’s team has said that it voluntarily turned over what it found and that it proactively notified both the Archives and the DOJ.

Statement from White House Counsel's Office on ongoing cooperation with the Archives and Department of Justice: pic.twitter.com/Dn3F8Oqggd

CNN reported on Tuesday that in November, Biden’s personal attorney was packing up documents from Biden’s old office and opened an envelope that appeared to contain classified documents. A source told CNN that the lawyer immediately closed the envelope without examining the information and that the Archives was notified later that day. After the first set of documents was found, Biden lawyers began searching for any other documents that might be improperly stored at other locations, a statement from White House special counsel Richard Sauber said.

In Trump’s case, the Archives had been requesting a number of the documents that Trump had allegedly retained improperly, and Trump had resisted returning them. Archives officials ultimately became concerned that the documents were not being secured properly at Mar-a-Lago, leading to the FBI raid.