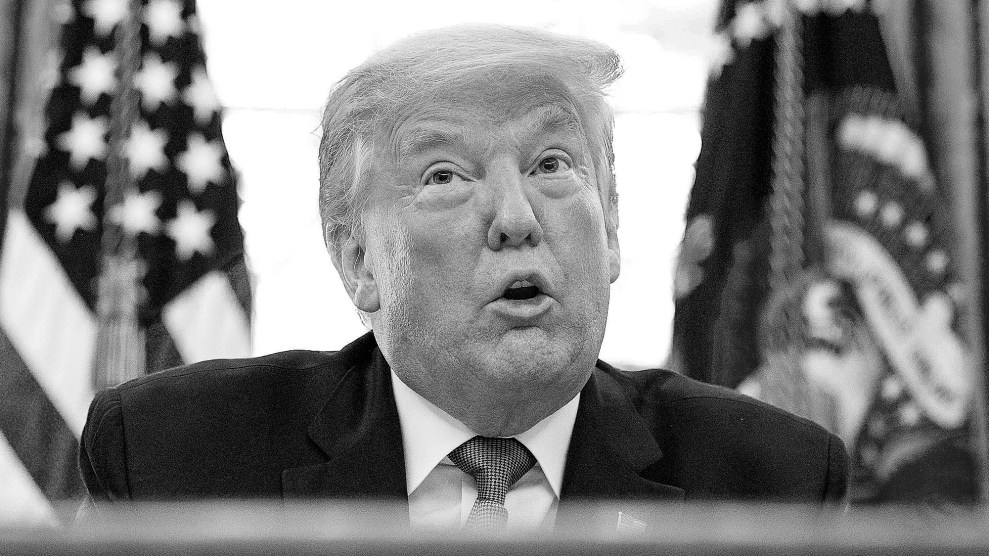 President Donald Trump spent Sunday much the same way he did his Saturday—tweeting conspiracy theories about MSNBC host Joe Scarborough and the threat of mail-in voting. But, strikingly, as the U.S. approaches 100,000 deaths from COVID-19, Trump also issued a blithe announcement that all-things “pandemic” are improving, without bothering to back it up, of course.

Cases, numbers and deaths are going down all over the Country!

In many ways, this tweet is no different than Trump’s other random proclamations of progress, which he has issued from the very start of the pandemic. But the brag seems particularly tone deaf: experts are warning that even as former COVID-19 hotspots like New York City appear to be making progress, there are signs of new outbreaks in rural areas scattered around the country.

“This isn’t contained, and it’s continuing to spread.”

Experts also say those numbers are only telling part of the story. Scott Gottlieb, a former FDA commissioner who served under Trump and now works with the conservative American Enterprise Institute, appeared on CBS’s Face the Nation Sunday morning and said that the threat from virus has not abated. “We expected cases to go up and hospitalizations to bump up as we reopened, but we need to understand this isn’t contained, and it’s continuing to spread,” Gottlieb said.

Later, he tweeted data showing that after two weeks of moderate decline in numbers, in the past week has revealed a slight uptick.

THREAD: New hospitalizations nationwide have risen slightly over the last week after showing sustained declines for the two preceding weeks. This view below looks at the nation outside of the New York tristate region. pic.twitter.com/H7x30dvEzI

Gottlieb was making the case for reopening the country, but safely, to mitigate the risks of new outbreaks.