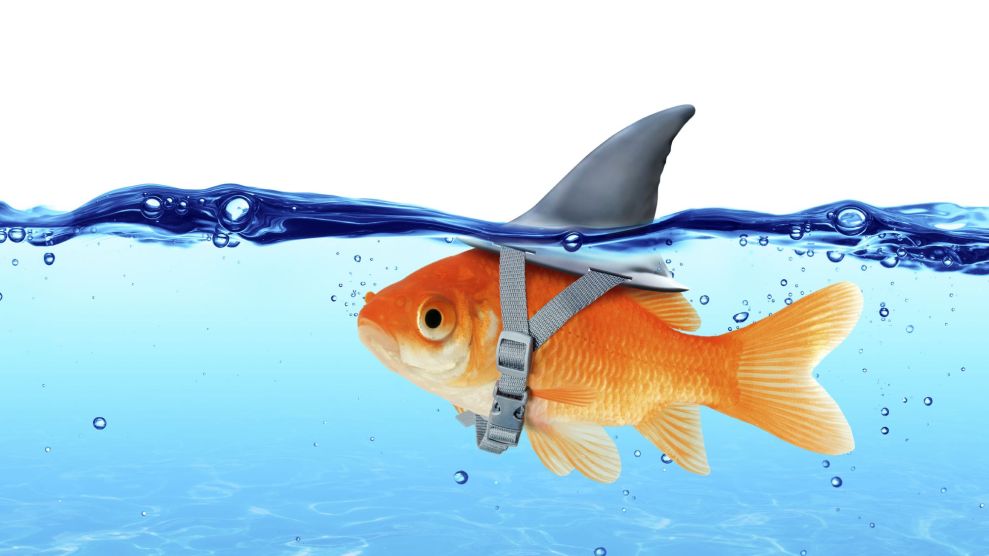 Do you ever wonder where the seafood on your plate really came from? Or whether it’s the species of fish that was advertised? New evidence proves you have every reason to be concerned: A report has found that 1 in 5 samples of seafood are mislabeled worldwide. And the mislabeling happens at every sector of the supply chain—from how the fish is sold, distributed, imported and exported, and packaged, to how it’s processed.

The report, released Wednesday by the conservation agency Oceana, analyzed 200 studies on fish fraud from 55 countries. It found fraud in (wait for it!) every investigation except one. The deception happens in different ways: for instance, by disguising a cheaper, farmed fish as a pricier, wild-caught variety, by mislabeling packaging, or by lying about the origin of the fish.

This deception cheats consumers, and it can also pose a risk to their health—fish full of mercury, for instance, might be subbed in for another variety, unbeknownst to the buyer.

Here are some of the report’s highlights, via Oceana:

Not all the news is bad, however. The report highlighted that at least in the European Union, the fight against seafood fraud seems to be working. Beginning in 2010, the European Union began requiring catch documentation for all imported seafood and enacted stringent labeling and traceability requirements. The measures seem to be having an effect: Oceana found that between 2011 and 2015, overall fraud rates decreased from 23 percent to 8 percent, a low for the region.

This map from Oceana’s report shows places where seafood fraud is happening. Clicking on each fish shows a summary of each study the agency analyzed (the darker the color of the fish, the more severe the mislabeling):

For more on how fishermen are using tech to fight back against fish fraud, read this piece and listen to our Bite episode “Fishy Business” here.