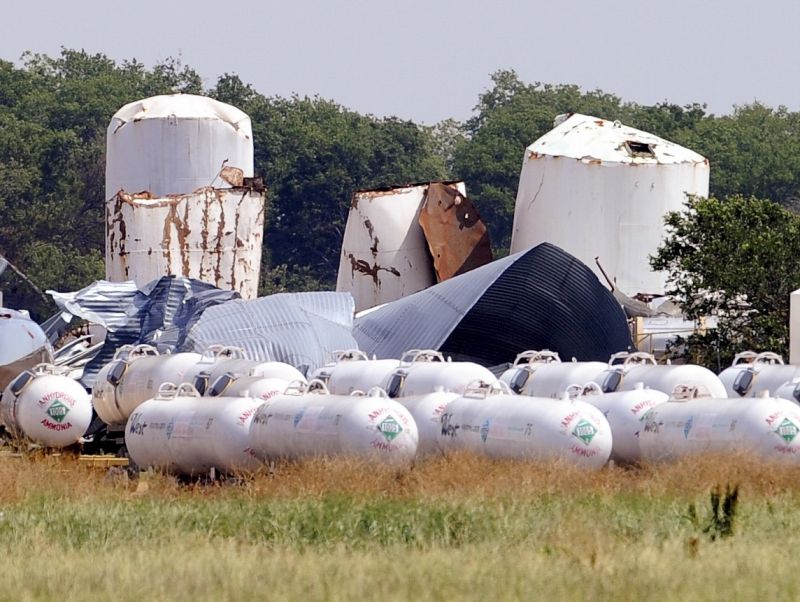 On Thursday, President Obama issued an executive order on chemical facility safety, three and a half months after the deadly ammonium nitrate explosion in a West, Texas fertilizer plant. The order outlines a number of new initiatives intended to modernize oversight of plants and strengthen the coordination of the various agencies responsible for safety at these facilities.

There aren’t new rules in this order. It’s more a list of things that agencies should work on.

Here’s how the White House fact sheet describes it:

To take up those mandates, the order establishes a new Chemical Facility Safety and Security Working Group, which will include the top officials from the Environmental Protection Agency, the Department of Labor, and the Department of Homeland Security. It also directs federal, state, local, and tribal groups to figure out how to work together better on this issue.

The West, Texas disaster came after a number of safety lapses. For one, its emergency plan relied on the assumption there was “no” risk of an explosion like the one that happened. Texas regulators hadn’t inspected the plant in five years, and federal Occupational Safety and Health Administration inspectors hadn’t been there since 1985. The company had failed to follow federal law on disclosing hazardous chemicals kept on site. The list of failures at the plant is fairly long.

The directive calls for a specific evaluation of how to improve the handling of ammonium nitrate. But what it doesn’t call for is an evaluation of whether we even need to use it at all. As my colleague Tim Murphy has reported, a number of other countries have banned ammonium nitrate because it’s too explosive. There are non-exploding alternatives, but the US chemical industry has fought efforts to change the rules in the US.