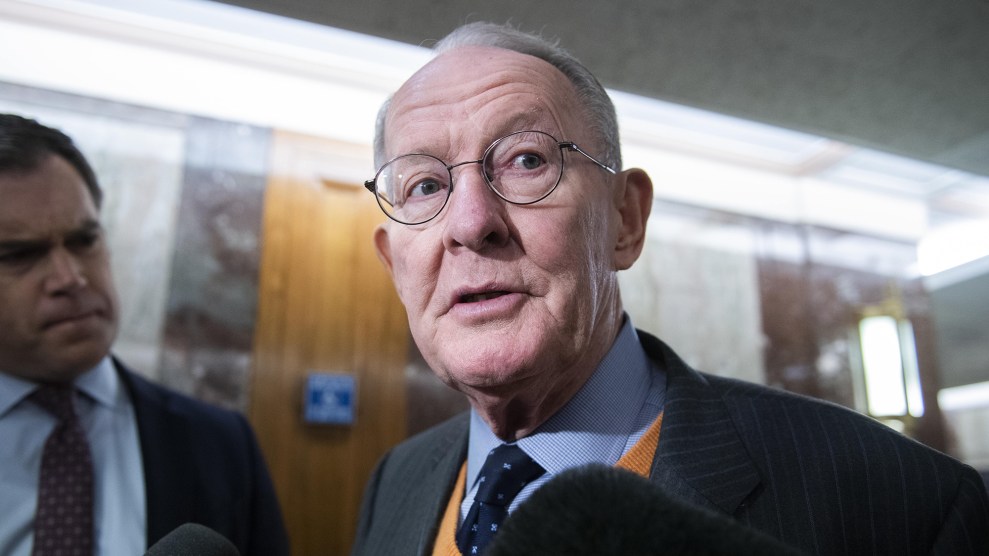 In the lead-up to Friday’s pivotal vote, Senate Majority Leader Mitch McConnell (R-Ky.) has urged the Senate to block witnesses and to quickly acquit Trump. To pass the motion, the 47-person Democratic caucus needs four Republicans to vote on their side. Shortly after Alexander announced his decision, Senator Susan Collins (R-Maine), who is facing a tough reelection battle, announced that she would vote in favor of having witnesses. Lisa Murkowski (R-Alaska), and Mitt Romney (R-Utah) also have indicated that they will likely vote to hear witnesses,. But Alexander, the deciding vote, has until now been silent.

Alexander is retiring at the end of this year, meaning that unlike other senators, he does not risk alienating constituents with his vote. Speculations about his decision loomed over Thursday night’s Senate questioning of Trump’s legal team and the House impeachment managers, as he met with Murkowski during a dinner recess.

Democrats will most likely not have the votes to pass a motion to hear witnesses, allowing the Senate to vote to acquit Trump as early as Friday afternoon. In the unlikely event of a tie, Chief Justice John Roberts, who has been presiding over the Senate trial, may be called to cast the deciding vote.

I worked with other senators to make sure that we have the right to ask for more documents and witnesses, but there is no need for more evidence to prove something that has already been proven and that does not meet the U.S. Constitution’s high bar for an impeachable offense.1/15