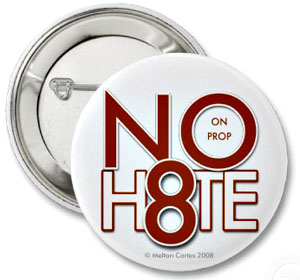 nor its attorney general was willing to defend it. With no one to defend it, Walker’s ruling would have stood by default and same-sex marriage would have been legal in California.

Yesterday, the California Supreme Court ruled unanimously that Prop 8’s backers could defend the initiative if the state wouldn’t:

Thursday’s unanimous decision, written by Chief Justice Tani Cantil-Sakauye, strongly affirmed that ballot sponsors may represent California in defending initiatives when elected officials fail to do so….”Neither the Governor, the Attorney General, nor any other executive or legislative official has the authority to veto or invalidate an initiative measure that has been approved by the voters,” Cantil-Sakauye wrote for the court.

Legal scholars said the state high court’s decision was so adamant that the U.S. Supreme Court, which could decide marriage rights as early as 2013, was unlikely to limit its ruling to the narrow and technical issue of “standing,” a legal term for the right to go to court.

It feels more than usually loathsome to take sides with the Prop 8 folks here, but this is a good decision. It would be a travesty if a successful ballot measure could be overturned by a single district court judge and then, by virtue of a procedural formality, stay overturned simply because state officials declined to defend one of their own laws. If the tables were turned, I’d be blisteringly outraged by shenanigans like this.

Like it or not, Prop 8 was passed legally and properly. If it’s overturned, it should be overturned on its merits — as Walker’s decision did — not thanks to a legal technicality. I hope they lose, but Prop 8’s backers deserve their day in court.