Matt Yglesias isn’t sold on my idea that if we were forced to make a tradeoff, we’d be better off reducing our K-12 funding and putting the money into increased funding of pre-K programs: 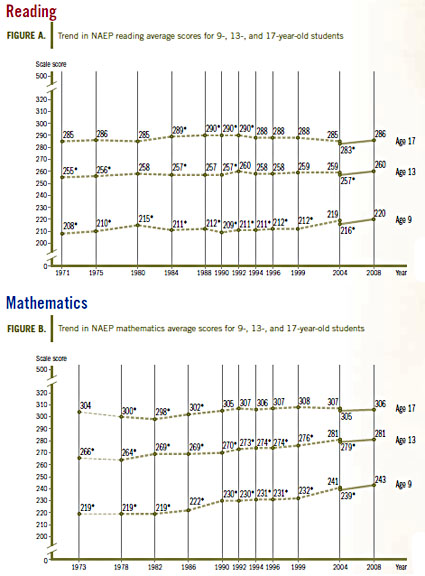 is merely average. The pre-K results look pretty similar to me. The best programs get amazing results, but lots of programs are non-amazing in practice.

I don’t want to write a long post about this, but I do want to briefly explain the two beliefs that inform my thinking about this:

It’s possible I’m wrong on either of both of these points. I’m happy to hear arguments. But if I were starting from scratch and you gave me the following two options:

I would choose Door #2 without any hesitation. By the time they finished high school, kids in the second system would almost certainly be better off on average — better educated and better prepared for life, with fewer behavioral problems, fewer drug problems, and fewer teen pregnancies — than the kids in the first system.