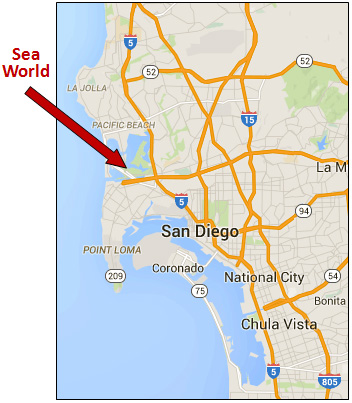 You may have seen the news that Sea World in San Diego will no longer be allowed to breed killer whales:

After an all-day meeting that drew hundreds of supporters and critics of the park, the California Coastal Commission moved to ban captive whale breeding and drastically restrict the movement of whales in and out of the park.

Still confused? Well, the initiative that created the Coastal Commission didn’t really put any boundaries on the commission’s power. They can pretty much cut any deal they want, which is why they’re so furiously hated by every gazillionaire who lives near the coast. In this case, their deal was this: you can build the bigger tank, but only if you stop breeding whales and don’t bring any new ones in. And that was that.

This has been today’s California Explainer for all you poor folks who are forced to live in less desirable parts of the country and don’t understand our tribal customs. You’re welcome.