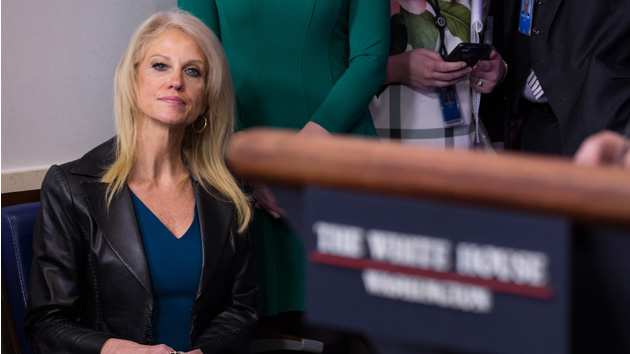 Kellyanne Conway insists that her reference to the “Bowling Green massacre” was an “honest mistake.” Guess what?

In an interview with Cosmopolitan.com conducted by phone days earlier, on Sunday, Jan. 29, Conway used the same phrasing, claiming that President Barack Obama called for a temporary “ban on Iraqi refugees” after the “Bowling Green massacre.” (The quotes did not appear in either of two stories recently published on Cosmopolitan.com.)

“He did, it’s a fact,” she said of Obama. “Why did he do that? He did that for exactly the same reasons. He did that because two Iraqi nationals came to this country, joined ISIS, traveled back to the Middle East to get trained and refine their terrorism skills, and come back here, and were the masterminds behind the Bowling Green massacre of taking innocent soldiers’ lives away.“

….In a follow-up text exchange Sunday night, Conway wrote, “Frankly they were terrorists in Bowling Green but their massacre took place in Iraq. At least this got clear-thinking people to focus on what did happen in Bowling Green. I gave new life to that ABC News investigative report and the fact that these two Iraqi nationals came to the US with a plan of death and destruction.”

So the whole thing was deliberate, and she’d already given it a test run before she mentioned it on Hardball on February 2. She lied about the “massacre,” and then she lied some more after she was caught. She also lied to Cosmo about the Iraqis joining ISIS and traveling back to the Middle East. But hey—at least it got people thinking about refugees being terrorists, and that’s what counts, amirite?

From this point forward, we should all assume that everything Conway says is a lie unless proven otherwise.