I try to ignore Donald Trump’s tweets unless they actually have some substantive impact. As I’ve noted before, they’re basically just communiques to his fans, and they should be read that way. Sometimes, though, it’s worth noting what he’s telling his fans:

I guess Trump has abandoned subtlety altogether. If a poll doesn’t go his way, it’s fake. Like this one: 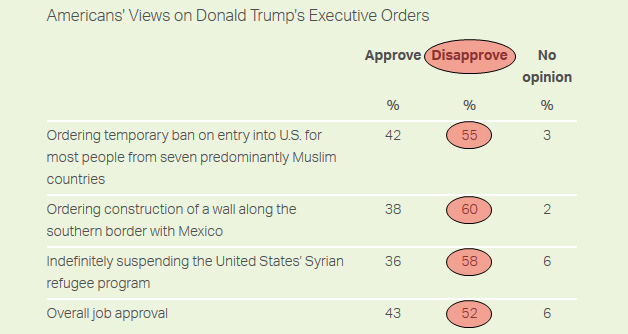 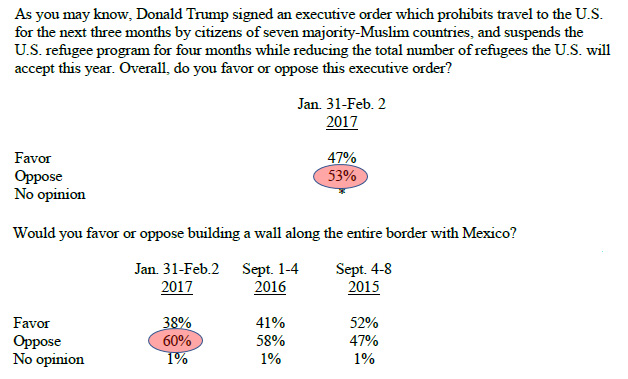 Ignore them. They’re all fake.